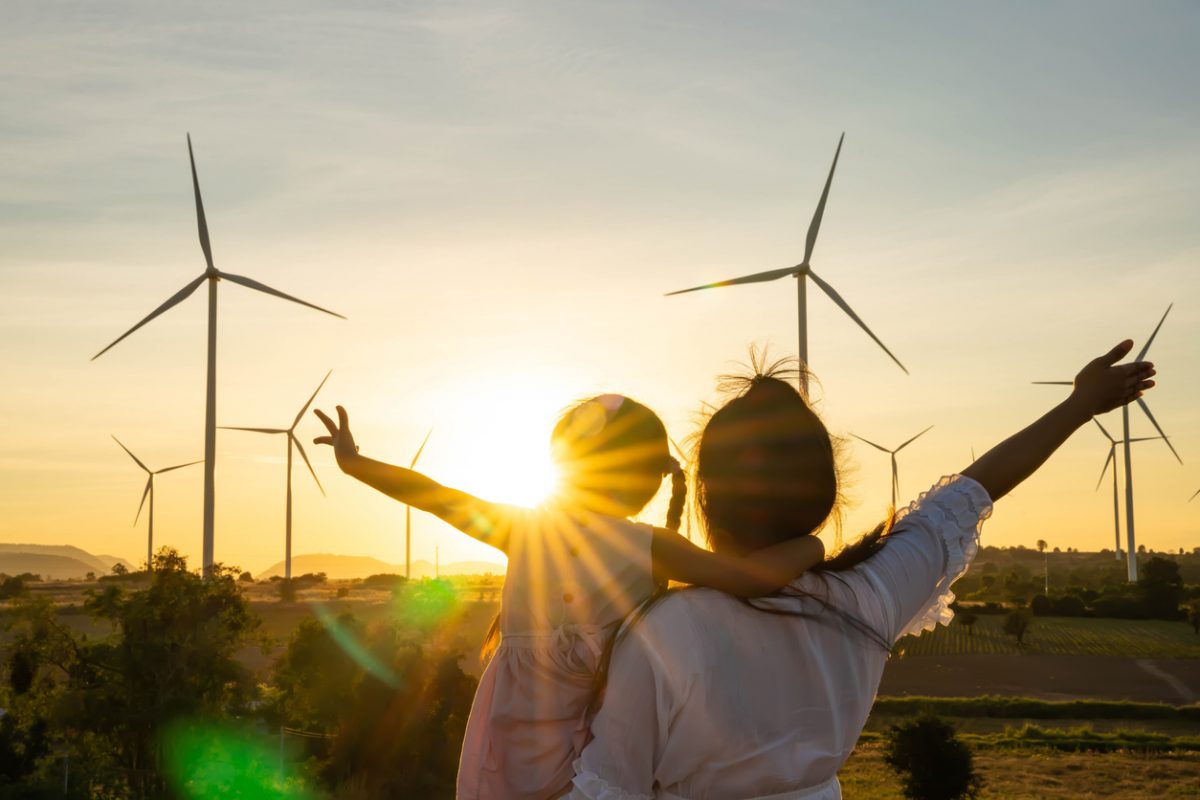 The Russian attacks on Ukraine also threaten Germany’s security of supply with electricity and gas. To reduce dependence, the German government wants to accelerate the energy transition.

The war in Ukraine could have a significant impact on energy supplies in Germany. This is because the Federal Republic currently obtains around 55 percent of its gas supplies from Russia. In addition, it gets about 50 percent of its coal and 35 percent of its crude oil. Although Russia is currently still exporting, despite the economic sanctions imposed by Western countries, supply bottlenecks cannot be ruled out in the long term.

Economics Minister and Vice Chancellor Robert Habeck (Greens) has now announced measures to reduce dependence, although Germany’s security of supply would still be guaranteed even if supplies from Russia were completely halted. In addition to diversifying supplies and creating coal and gas reserves, he is focusing above all on an accelerated energy turnaround. The expansion of renewable energies is becoming a “question of national and European security,” he said. On the other hand, Habeck considers an extension of the operating times of coal or nuclear power plants to be unsuitable to compensate for any supply bottlenecks, writes Redaktionsnetzwerk Deutschland.

Climate-Neutral Power Supply as Early as 2035

As the Süddeutsche Zeitung reports, the next reform of the Renewable Energy Sources Act went to the vote between the ministries on Monday. According to this, the switch to climate-neutral electricity is to take place specifically by 2035, instead of “before 2050” as before. For this to succeed, the capacities of green energy sources are to be massively expanded. The new law envisages 100 to 110 gigawatts (GW) of onshore wind power by 2030, twice the capacity installed to date. For offshore wind power, 30 GW are planned, about four times as much as currently. The capacity of solar plants is also to almost quadruple, to 200 gigawatts. In addition, higher subsidies are planned for rooftop solar installations, as well as the abolition of the controversial “breathing cap”. This cap reduces the subsidy rates for renewable energies in the event of strong market growth and a high level of new installations.

Another planned law will also ease the burden on electricity customers: Starting in July, the eco-electricity levy to promote renewable energies will be financed by the federal government and no longer by private consumers through their electricity bills. Originally, this step was not to take place until the beginning of 2023.

According to the newspaper Welt, there is criticism of Habeck’s plan to stick to the early coal phase-out by 2030 despite the changed situation. This is because the phase-out of coal-fired power generation will further increase Germany’s dependence on gas. The planned expansion of green energy sources, however, has met with much approval. German Finance Minister Christian Lindner (FDP), for example, called renewable energies “freedom energies” because they solve Germany’s dependencies.

That may be true in the case of Russia. But the expansion of green energies goes hand in hand with increased consumption of certain raw materials, most of which are produced in China. The rare earth metal neodymium, for example, is an important component of wind turbines, and the technology metals indium and gallium are needed for numerous photovoltaic systems. An accelerated energy transition could therefore lead to increased dependence on the People’s Republic.