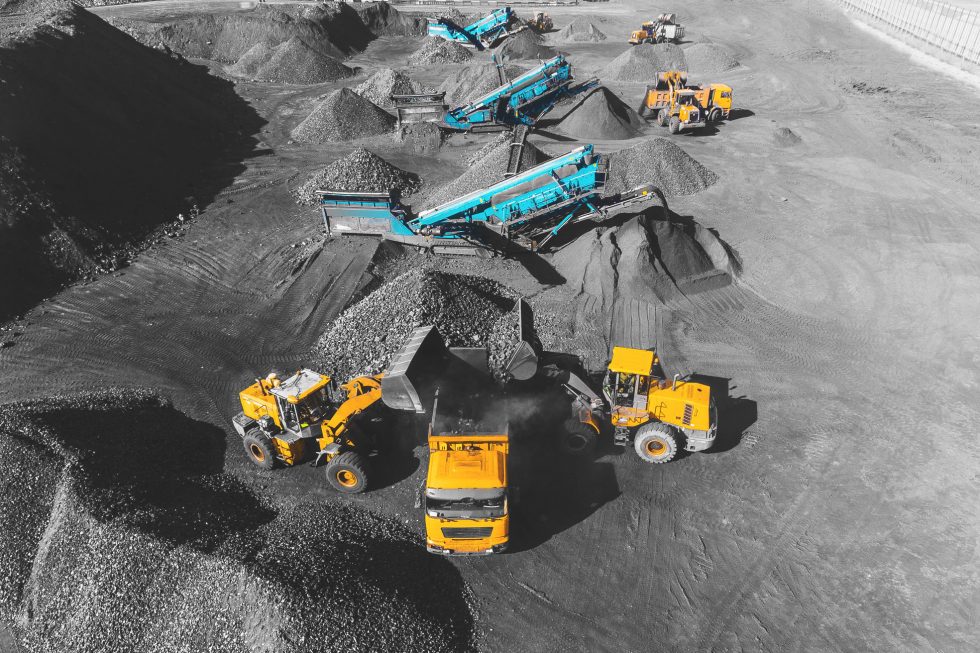 Australian mining company Arafura and the South Korean government agency Korea Mine Rehabilitation & Mineral Resources Corp (KOMIR), established last September, have signed a cooperation agreement (PDF) to facilitate the export of rare earths to the East Asian country. The main focus is on sharing information about Arafura’s Nolans project, which combines mining and processing of rare earths in the same place. This would make it easier for the processing industry to comply with increasingly important environmental and sustainability standards. The mine in northern Australia has a significant deposit of neodymium and praseodymium and, according to the company, could cover a large part of global demand. Not surprisingly, European car manufacturers are also said to be interested in the project (we reported).

KOMIR, which is responsible among other things for security of supply in the area of critical raw materials, had already concluded a memorandum of understanding with the Minerals Council of Australia (MCA) last week. The aim is to increase cooperation in the exploration and development of mining resources in Australia, especially of critical minerals.