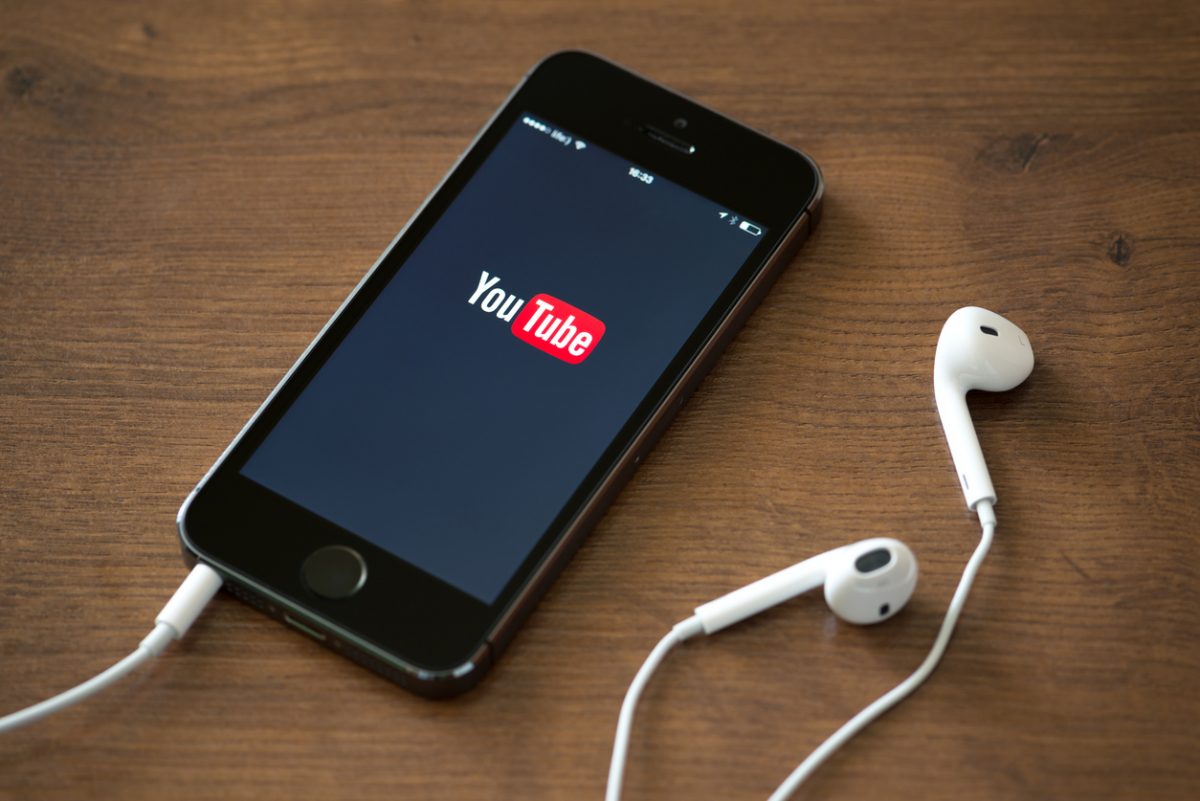 The Exploratorium in San Francisco brings the natural sciences to life on the Internet. YouTube plays an important role in this.

After the Google search engine, the video portal YouTube is the most visited website in the world. Established scientific institutions have long since taken advantage of its enormous reach. One example is the Exploratorium, which specializes in communicating scientific content. The museum from San Francisco, California, makes a whole series of lectures available in English on its YouTube channel. For example, numerous elements of the periodic table are presented, including the technology metals gallium, germanium and indium, the rare earth metal scandium and the platinum group metal palladium.

Another of the museum’s playlists is much more experimental, but no less exciting: Wayne Grim, the Exploratorium’s in-house sound artist, has dedicated musical compositions to several elements.

The other contributions on this channel also invite you to linger for hours.