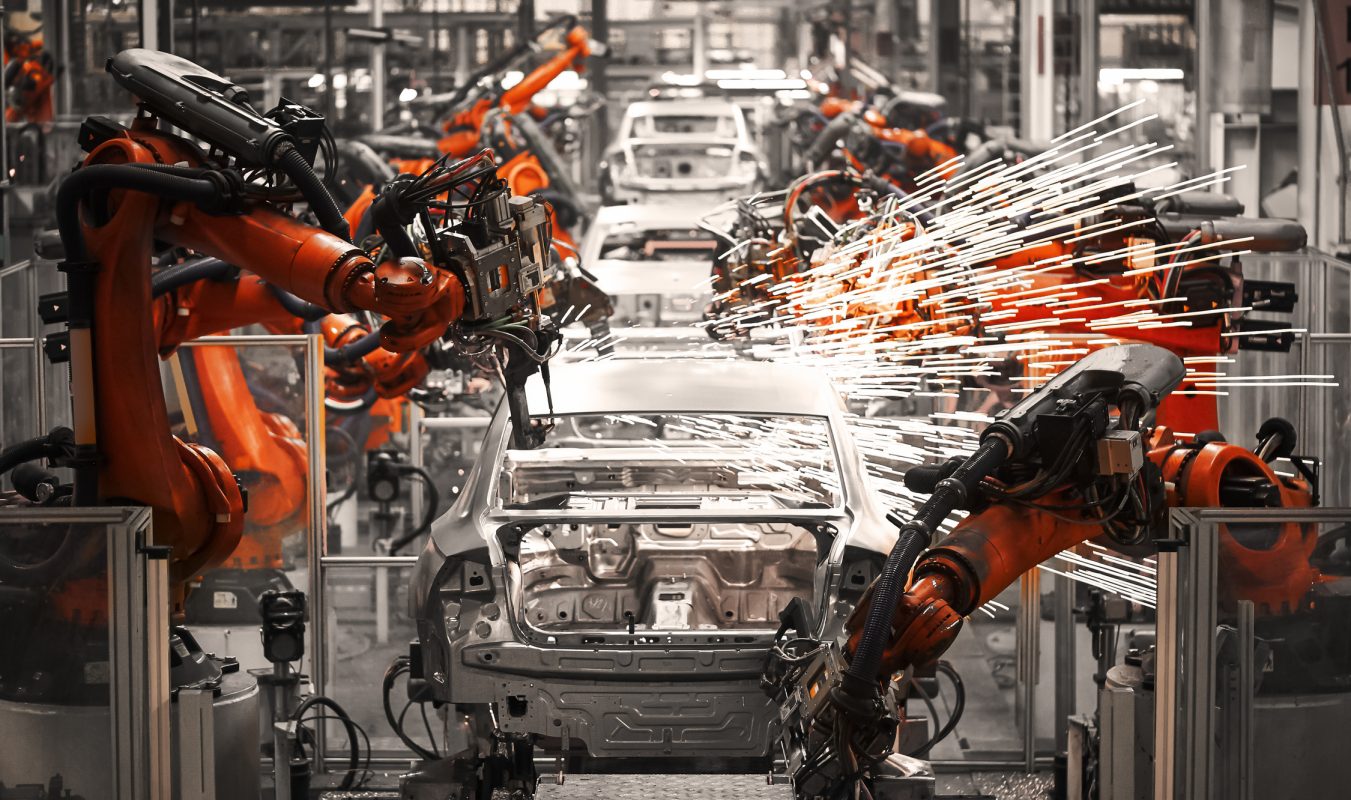 The war in Ukraine is threatening the supply of important raw materials to German industry, and the Association of German Metal Traders now sees the German government as having a duty to act.

The Association of German Metal Traders (VDM) is advocating the establishment of a government raw materials reserve for strategic special metals that can be called up by industry when needed. Many countries such as the USA, China and Japan have already done this or are considering a possible build-up, as in the UK or France, according to the association, which represents the interests of about 230 member companies from all parts of the industry. In view of geopolitical conflicts, such as the war in Ukraine, this would also be advisable in this country.

As a result of the Russian invasion of the neighboring country, prices for numerous raw materials rose massively last week, for example for palladium. Russia is one of the most important exporters of the precious metal, which is needed in the automotive industry for catalytic converters. The war is already hitting the industry hard, as Handelsblatt reports. Missing components such as wiring harnesses assembled in Ukraine are already causing production stoppages at BMW, Mercedes, Porsche and VW. VDM also points out the great importance of Ukraine as a market for titanium, but also manganese alloys.