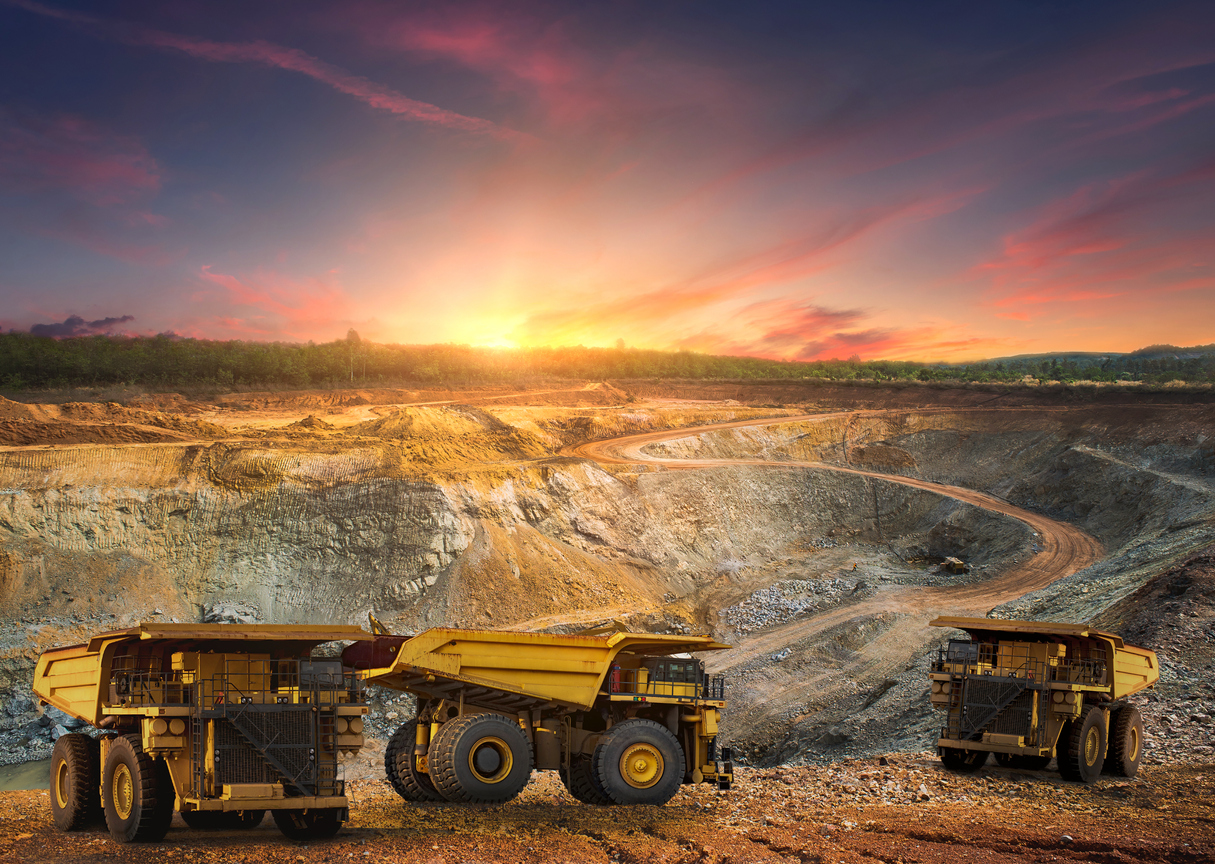 Against the backdrop of the war in Ukraine, EU Commission President Ursula von der Leyen spoke about the state of the Union. A key point of her speech to the European Parliament in Strasbourg were the common climate protection goals and the necessary phase-out of fossil energy sources, which at the same time should contribute to independence from Russian gas and oil imports.

The transformation to a green economy has already begun, von der Leyen said, referring among other things to the recently decided expansion of offshore wind energy in the North and Baltic Seas. She also announced three billion euros in funding for the expansion of hydrogen production and the establishment of a European hydrogen bank.

However, the EU Commission President also warned against new dependencies in the import of critical raw materials, which are indispensable for green technologies, as well as for digitalization and defense. Lithium and rare earths would soon be more important than gas and oil; the demand for rare earths alone would increase fivefold by 2030. Ninety percent of rare earth metal and 60 percent of lithium production takes place in China, and in the case of the former raw materials, mining also takes place predominantly in the People’s Republic. The EU Commission has therefore drafted a new law for a sustainable and secure supply of raw materials, he said. The focus is on diversified, resilient supply chains and the development of strategic reserves. The European Chips Act is a role model whose success must be repeated.

As a result of Europe’s efforts to become more independent of Russian energy imports, the secure supply of critical raw materials is also increasingly becoming the focus of political attention. Recently, for example, the Vice President of the European Commission, Maroš Šefčovič, and German Chancellor Olaf Scholz addressed the great importance of this issue.

At the World Economic Forum in Davos, von der Leyen also warned of new dependencies arising from the planned energy turnaround and called for strategic raw materials partnerships with reliable partners such as Canada.