Chancellor Calls for “Strategic Update” on Recycling of Raw Materials 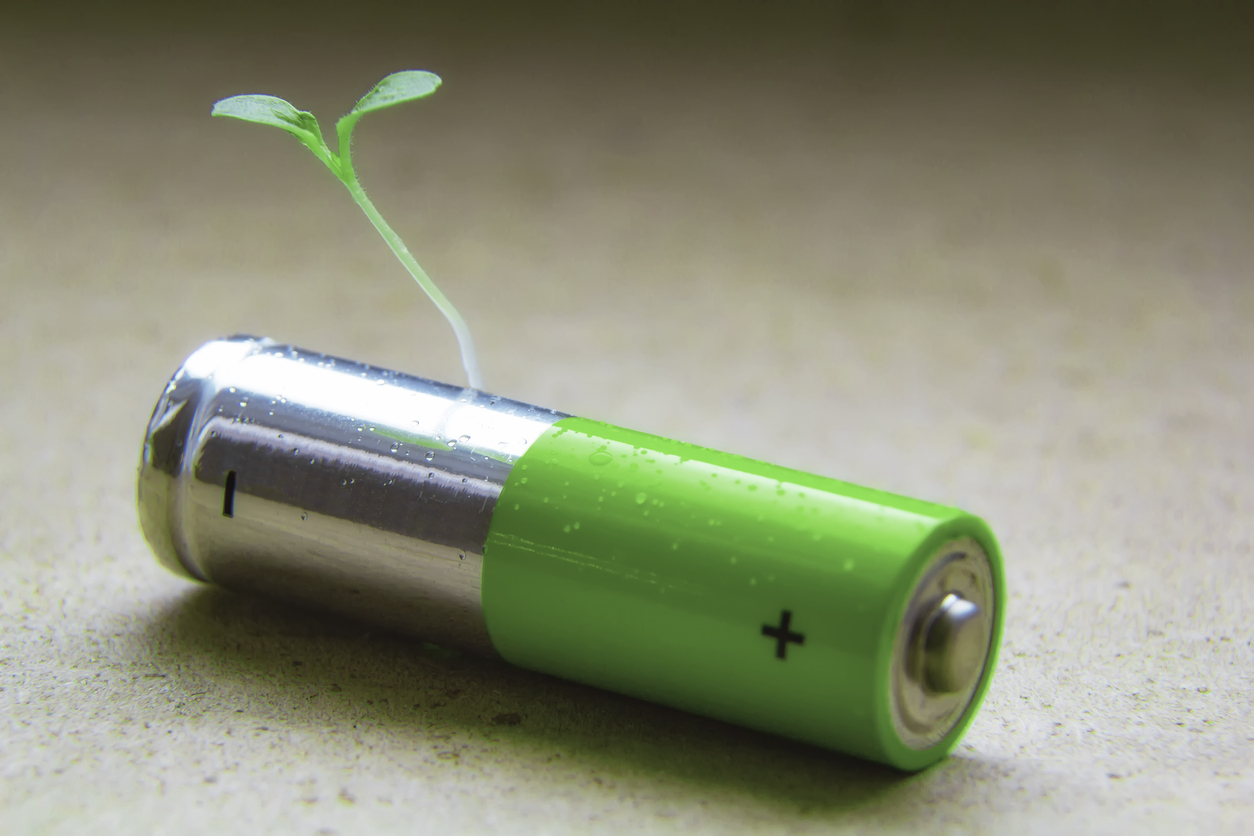 Open markets and trade essential – unilateral dependencies must be avoided.

German Chancellor Olaf Scholz (SPD) spoke of a turning point in time after Russia’s attack on Ukraine in February of this year. Scholz outlined what the “European responses” to this could look like in a speech at Charles University in Prague yesterday.

The chancellor also addressed the issue of European sovereignty, which he said includes the supply of semiconductors and raw materials such as rare earths. Unilateral dependencies must be avoided, he said, but Europe cannot do without open markets and trade. However, the resources that are already available on the continent should also be used accordingly. In his speech, Scholz referred to the great potential of recycling everything from lithium to nickel. This would require common standards for a European circular economy, which the politician described as a “strategic update” of the internal market.

Europe should also catch up with high-tech locations such as Silicon Valley or Singapore and even become a pioneer in important key technologies. Starting with autonomous driving up to the development of a European hydrogen network.