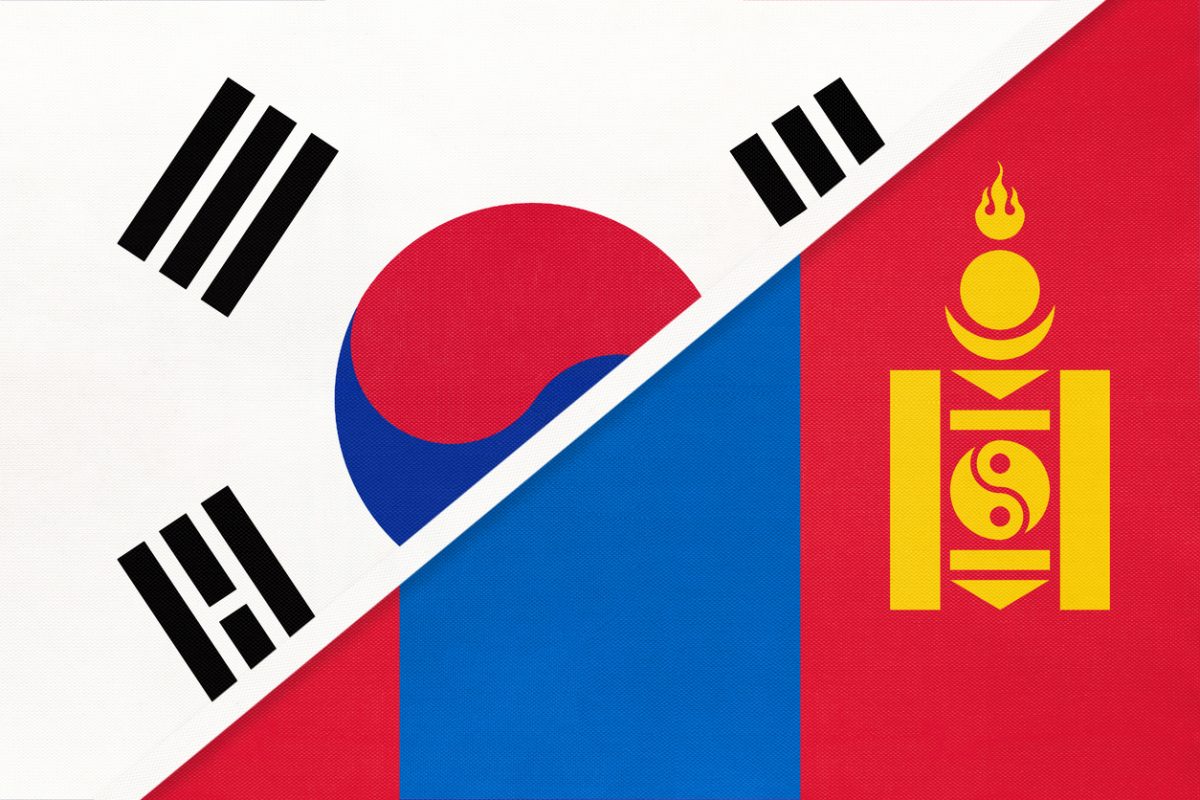 Focus on cooperation in rare earths.

South Korea and Mongolia want to expand their cooperation in the raw materials sector. The focus will be on rare earth metals, according to South Korean news agency Yonhap. The countries plan to build a joint center that will profitably advance this cooperation for both sides.

Mongolia claims to have at least four rare earth deposits, and numerous others are suspected in the country, Mongolian President Ukhnaagiin Khurelsukh said earlier this year. South Korea brings to the partnership great expertise in the application areas for these raw materials, including semiconductor technology, for example. An agreement on cooperation in combating climate change was also signed during a meeting of the two countries’ foreign ministers.

South Korea possesses only a few natural resources and is therefore heavily dependent on imports, most of which come from China. With its own government agency, the Korea Mine Rehabilitation & Mineral Resources Corp (KOMIR), cooperation with other countries is being promoted in order to place the supply of high-tech industries on a broader basis.