Tesla in Grünheide: No Battery Production After All? 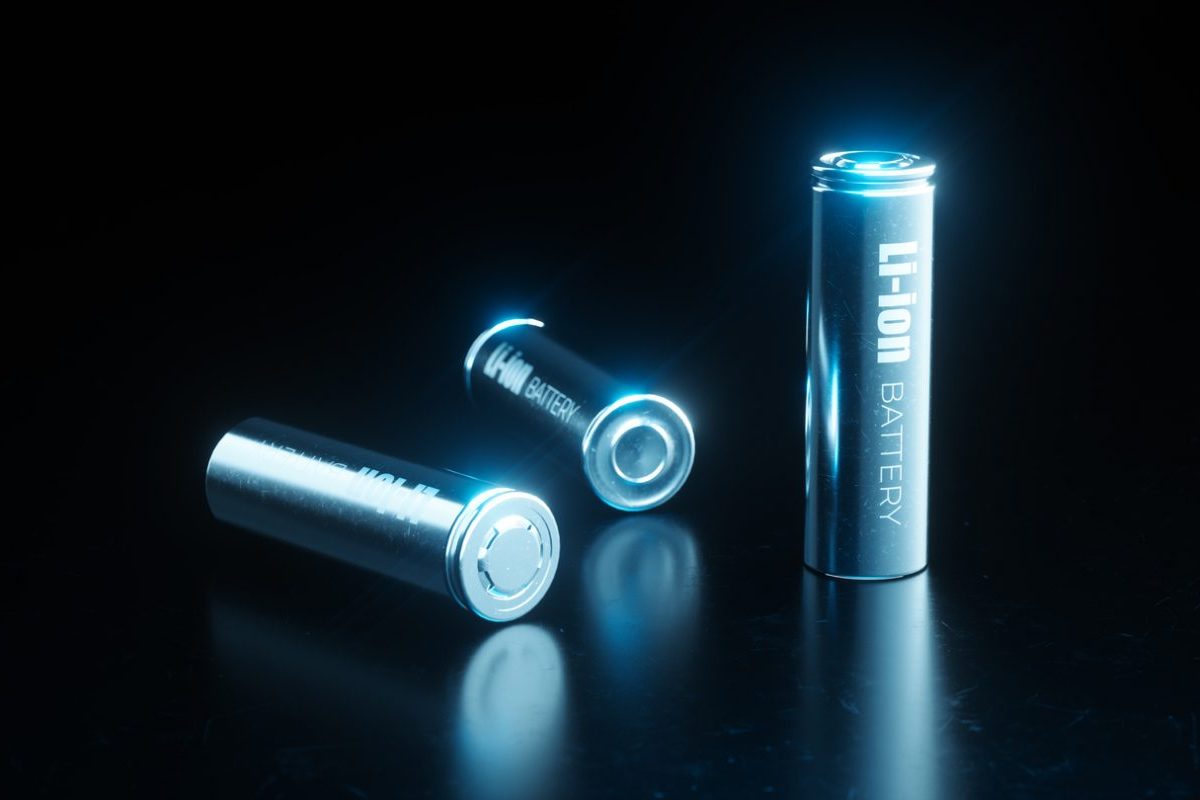 Electric car manufacturer wants to take advantage of tax incentives in the USA. High energy and electricity prices in Germany could also be a factor.

The U.S. electric car manufacturer Tesla is putting its plans for battery production in Grünheide in Brandenburg on hold for the time being. Instead, the company wants to use the resources planned for it in the U.S. to take advantage of new tax incentives, the Wall Street Journal (paid content) reported last Wednesday. Tesla confirmed this to regional partners in Grünheide on Friday, as reported by Handelsblatt, among others.

The high energy and electricity prices in Germany could also play a role in the decision; they make the location uncompetitive for battery production, rbb quotes economist Ferdinand Dudenhöffer. Another point, he says, is the cuts in bonuses for the auto industry announced by German Economics Minister Robert Habeck. With the Inflation Reduction Act, the USA was providing significantly more incentives for e-car manufacturers.

Tesla had opened its Gigafactory in March (we reported) and soon after handed over the first vehicles “made in Germany” to customers. According to the RND, the plan was to produce up to 500,000 cars a year and create around 12,000 jobs. The plant was to be expanded in the near future to include a battery factory; construction work is currently still underway. The U.S. company was considered a pioneer for the settlement of other companies from the industry in the region.