Success for Elon Musk: Approval for Tesla’s Gigafactory in Germany 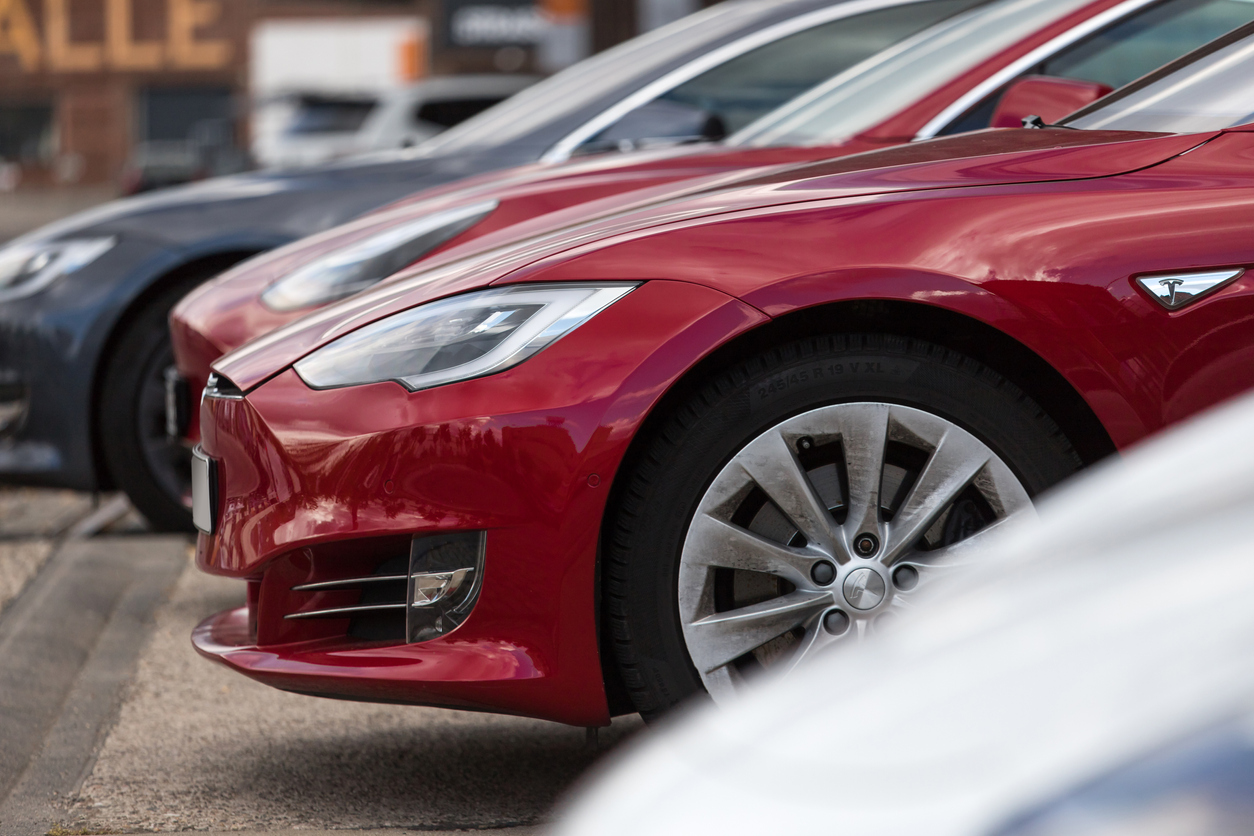 So now he has prevailed: Elon Musk received the operating permit for the first Tesla factory in Europe on Friday afternoon. In Grünheide, Brandenburg, the first luxury electric cars will soon be allowed to roll off the assembly line, reports Rundfunk Berlin-Brandenburg RBB. The construction was repeatedly protested locally, as negative effects on the environment and the water supply were feared. Tesla also extended the construction plan to include a battery factory, which further lengthened the approval process.

Originally, production was to start as early as summer 2021. Undeterred by the delays and lack of permits, meanwhile, construction proceeded at the company’s own risk. If the decision had been negative, Tesla would have been obliged to dismantle the plant at its own expense. The financial loss would then have been joined by the loss of an opportunity for the structurally weak state. Tesla is regarded as a pioneer for the establishment of other companies in the industry, and Europe’s first factory for lithium hydroxide is to be built in eastern Brandenburg. The material is needed for the production of electric car batteries. The German-Canadian raw materials company Rock Tech Lithium plans to supply both Tesla and the chemical company BASF, which is also planning a pilot plant for battery recycling in Brandenburg in addition to the production of cathode material, starting in 2024.