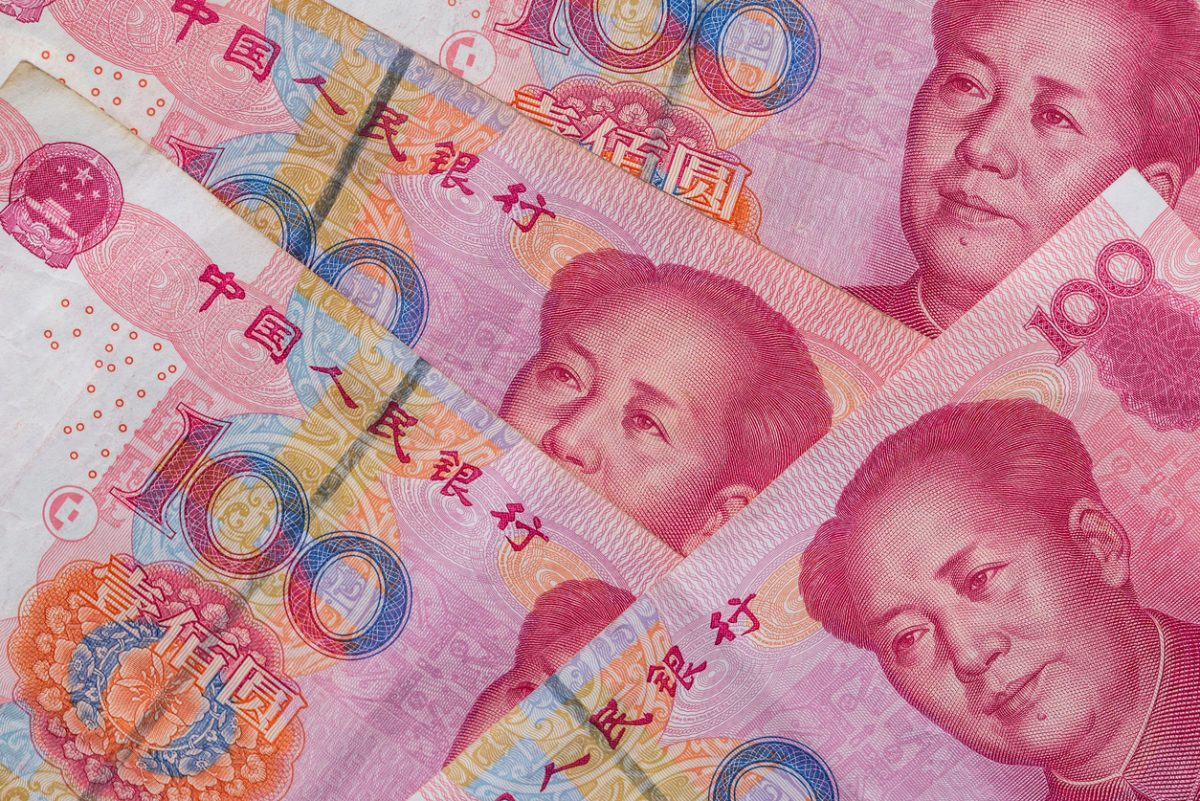 Market speculation is to be prevented in order to avoid further price increases.

Electromobility and renewable energies are also driving demand for rare earths in China. And the country has long since covered this demand not only through mining in its own country, but also through imports from neighboring Myanmar. The political instability there after the military junta took power at the beginning of 2021 and the general increase in consumption of strategic raw materials is leading to a rapid rise in prices. This has now prompted the Chinese government to order industry giants such as China Rare Earth Group, China Northern Rare Earth Group and Shenghe Resources to ensure stable supply chains to curb the rise in prices, Reuters reported on Friday. The Ministry of Industry and Information Technology has also ordered the companies to prevent speculation in the materials, including not hoarding them.