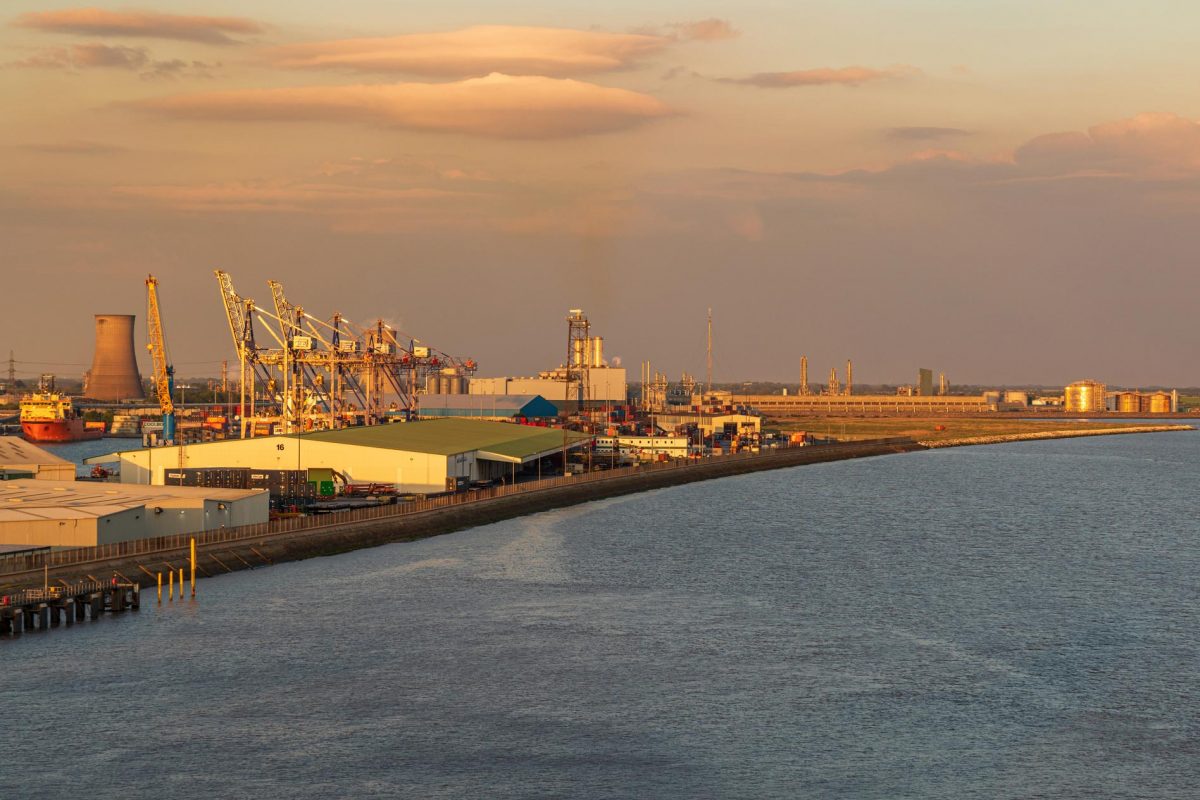 Operator Pensana aims to become one of the largest rare earth producers outside China.

A rare earth processing center is being built in the port city of Hull in northeast England. The $195 million plant is scheduled to start operations in 2024. Operator Pensana aims to become one of the few major rare earth production facilities outside China and contribute to the diversification of supply chains. Construction is being subsidized by the UK’s Automotive Transformation Fund, which was set up to secure raw material supplies for the construction of electric vehicles.

Now, the city council has approved plans for the refinery near Saltend Chemicals Park; originally, the site was to be in the park itself, but there had been objections from residents, the Yorkshire Post reports. At the same time, Pensana reports the completion of a study (PDF) to assess the economics of the project. According to the study, annual production of 12,500 metric tons of rare earths is planned, including 4,500 to 5,000 metric tons of neodymium and praseodymium oxides (NdPr), which would represent about five percent of the world’s projected demand for 2025. Future technologies such as electromobility and wind power in particular are driving demand, as permanent magnets made of NdPr are important components of these technologies. Pensana is said to be already in dialogue with several potential customers, including an Asian magnet manufacturer as well as numerous major automotive producers in Europe and the United States.

The refinery is also intended to produce lanthanum carbonate, cerium concentrate and medium and heavy rare earths, including terbium, dysprosium, samarium, europium and gadolinium carbonates. The raw material is to come from Angola, among other sources, where Pensana is investing in a new rare earth mine, Longonjo.