Pensana: Do Rare Earths From Angola Complete the Value Chain? 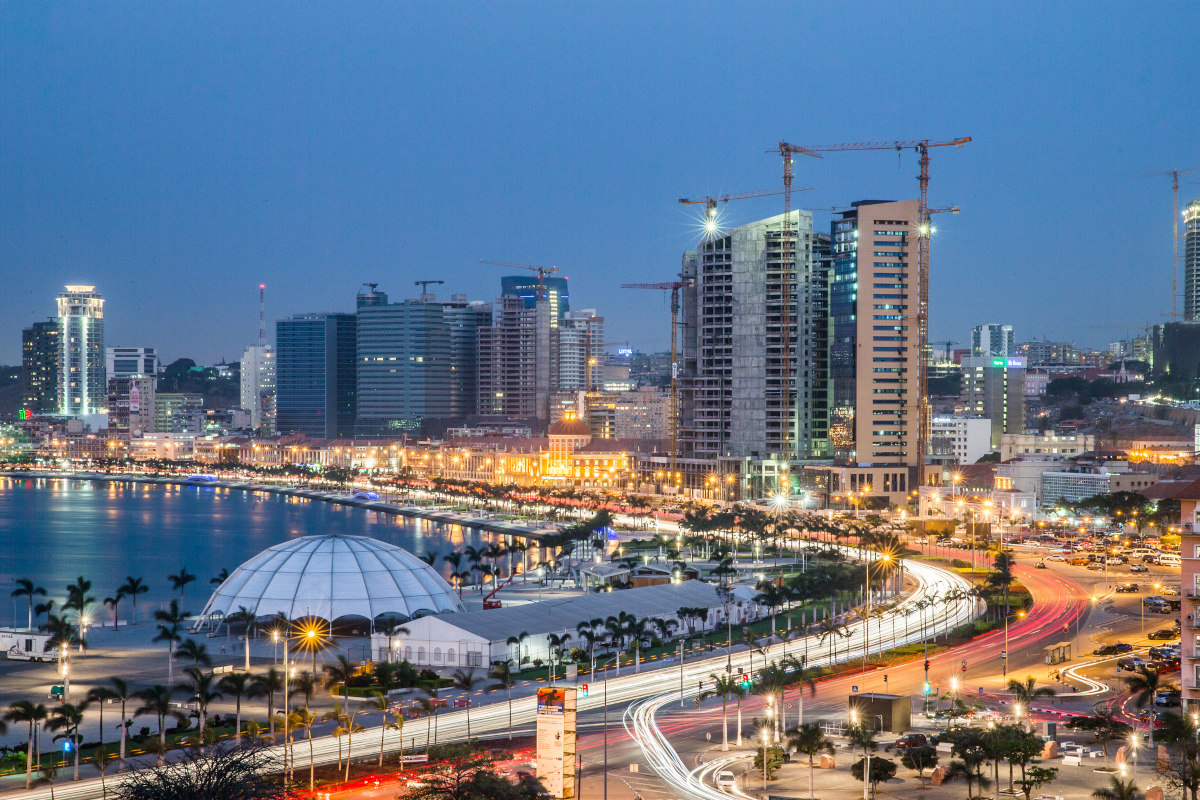 Extracting raw materials in Angola and processing them in England could develop an alternative to imports from China.

British mining company Pensana reported Monday on progress at the Coola project in Angola. This deposit could now be explored further following the removal of restrictions to contain the Corona pandemic. According to Pensana, Coola has deposits of heavy rare earths, as well as scandium, which belongs to the light rare earths, and fluorspar. Further exploration measures will now show whether Coola can serve as a complement to the Longonjo project, also located in Angola. There, light rare earths such as neodymium and praseodymium are found in particular.
With the commercial development of the two projects and the planned processing plant in Hull, UK (we reported), Pensana could cover a significant part of the value chain in the future.