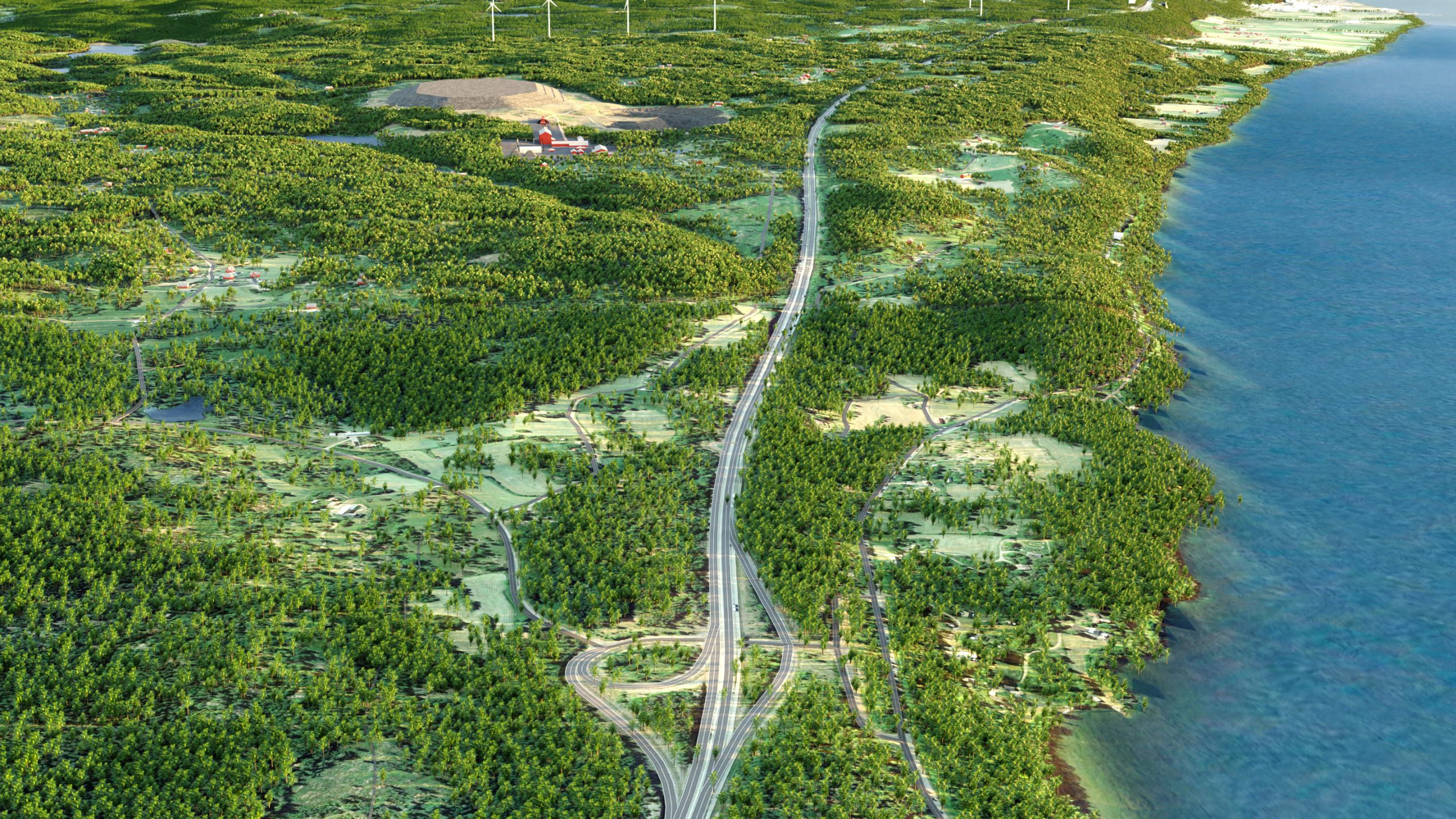 The dependence on imports of rare earth elements from China will increase further as a result of the planned phase-out of combustion engine technology and the expansion of renewable energies. New raw material deposits are therefore being sought. Rohstoff.net presents promising candidates in this series. Today: Norra Kärr, Sweden.

Perhaps the solution to Europe’s raw material emancipation lies in the northern part of the continent; more precisely, in Sweden.  The Scandinavian country already occupies a significant role in the history of rare earth elements. Many of these elements were first discovered at the Ytterby Mine near Stockholm; erbium, ytterbium, terbium and yttrium even have names derived from the former mine. Ytterby was mainly mined for quartz and feldspar, the deposits of which are now exhausted. However, 300 kilometers southwest of the historically important mine lies an undeveloped deposit of heavy rare earth elements that is said to be one of the largest in the world: Norra Kärr.  Leading Edge Materials (LEM), a Canadian company dedicated to developing resource projects in the European Union, is seeking a license to develop the deposit. The company plans to mine over 5,000 tons of rare earth oxides annually, primarily neodymium, praseodymium, dysprosium and terbium.

Norra Kärr’s proximity to the European automotive industry, which requires neodymium and praseodymium for the production of electric cars, is a plus. An ideal starting position, one might think, but the plans for advancement are meeting with local resistance. Local residents and conservationists fear environmental damage. In general, there is a growing public awareness of the so-called ESG factors in supply chains, which include environmental, social and corporate governance, writes the information service Roskill. In other words: The mining of raw materials necessary for environmentally friendly products should not harm the environment.

LEM recently unveiled a concept to reduce the project’s environmental footprint, which Roskill believes makes the project attractive again from an ESG perspective. Chemical processing, for example, is to take place off-site, and water management is to be optimized to eliminate contamination. With these measures in place, LEM now intends to incorporate the new design of the project into the ongoing mining lease application. It is currently unclear when Norra Kärr will contribute to the development of a European raw material supply. We will report on the further development of this exciting project.