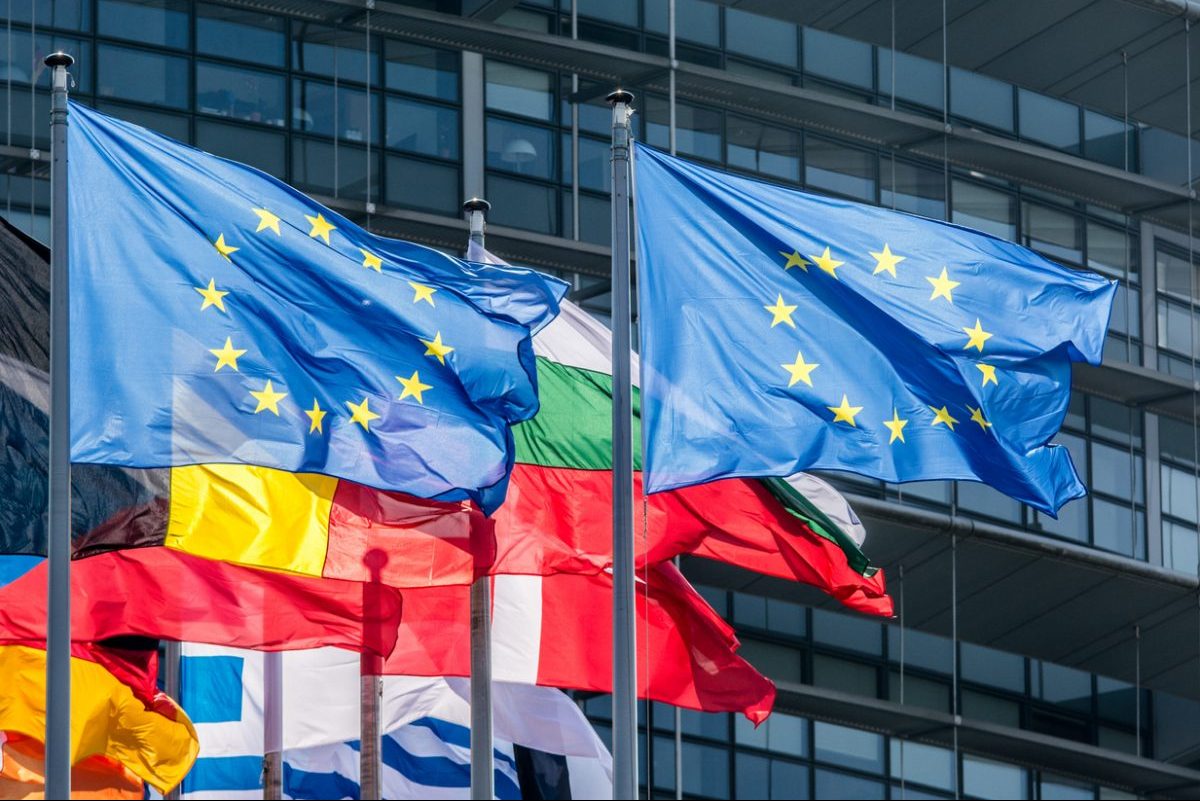 In a keynote speech, the Commission President warns against new dependencies.

European Commission President Ursula von der Leyen reiterated the importance of critical raw materials for Europe’s energy independence at the Digital Summit in Tallinn. Rare earths and other minerals are needed for wind turbines and solar cells, she said, and demand in Europe would increase fivefold by 2030. While this would demonstrate that the “green deal” to reduce greenhouse gases on the continent was progressing rapidly, China’s dominance in the supply of these raw materials was “not such good news,” she said in her keynote speech. She warned against trading dependence on Russian gas for dependence on China. Supply chains need to be diversified, she said, and a European law on critical raw materials should help.

In her keynote address, von der Leyen also addressed the crucial role of the semiconductor industry for the modern economy, which would be inconceivable without computer chips. By 2030, she said, Europe is aiming for a 20 percent global share of global semiconductor manufacturing. The European chip bill mobilizes billions of euros in investment for the development and mass production of next-generation chips. These will be made from silicon carbide or gallium nitride, among other materials.