US Subsidies for Electric Cars Cause Conflict With EU 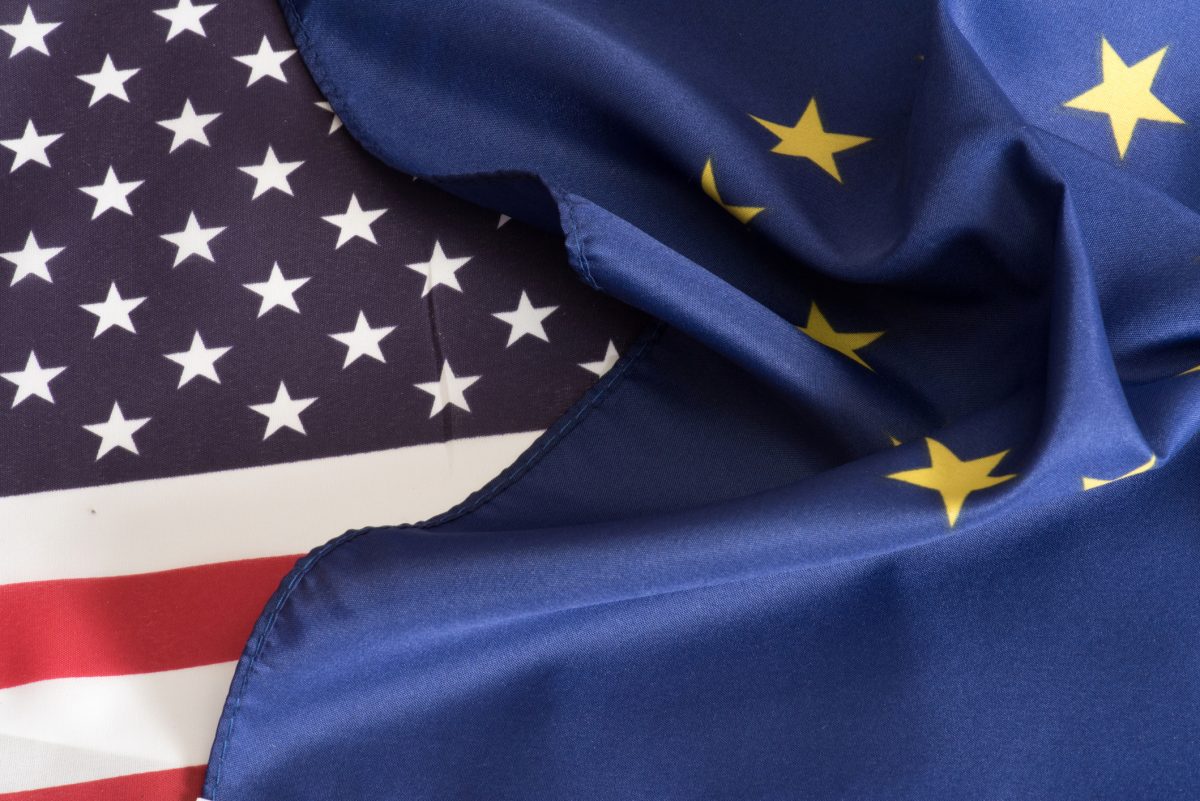 Disadvantages feared for European automakers in US market. Economists warn of trade war.

In mid-August, U.S. President Joe Biden passed the Inflation Reduction Act, which is intended to subsidize domestic industry in green technologies such as electric mobility. Among other things, the legislative package provides tax benefits for the purchase of e-cars, but only if they are predominantly manufactured in the U.S., including the batteries along with the critical minerals they contain. This is intended to reduce dependence on China – but the EU also fears massive disadvantages for European vehicle manufacturers on the US market. The United States is the second largest target market for car exports from the EU.

Because of the “battery dispute,” the mood between the transatlantic partners is more tense than it has been for a long time, writes Handelsblatt. Criticism comes not only from EU diplomats, but also from the automotive industry. The law fails to recognize the realities of the U.S. market and sabotages the common goal of achieving a greener future, writes the American International Automobile Dealers Association in a letter to the U.S. Treasury Department.

The U.S. sanctions imposed on the Chinese chip industry in October are causing further conflict, as companies from third countries such as the Dutch chip machine manufacturer ASML are also affected, according to Handelsblatt. In an interview with the newspaper, French Finance and Economy Minister Bruno Le Maire called for a decisive counter-reaction from the EU. Economists, meanwhile, warn of a possible trade dispute as well as a subsidy race.

At least the US-EU task force on the Inflation Reduction Act offers hope. The task force was set up at the end of October to help solve the crisis and aims to support sustainable and resilient supply chains across the Atlantic.