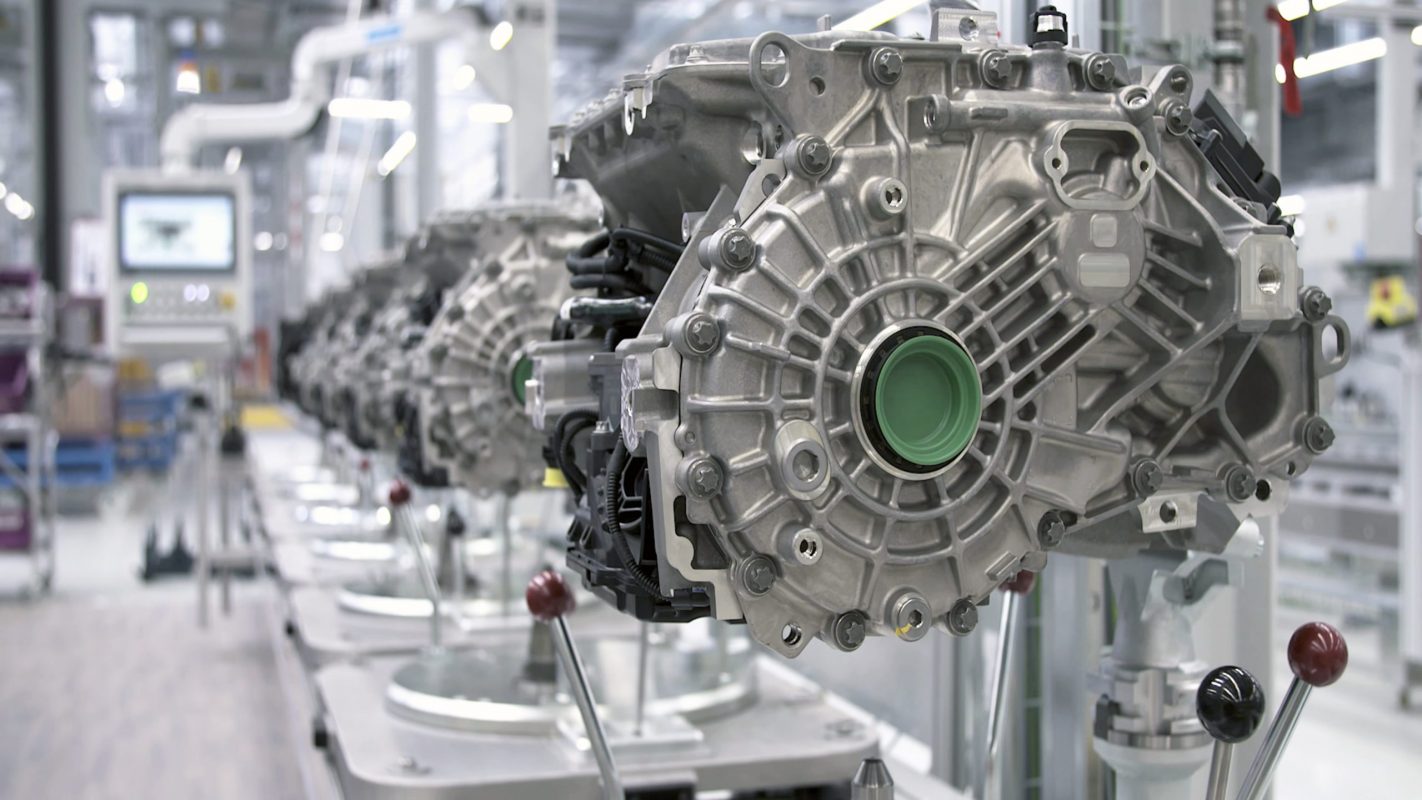 The raw materials are to come from Arafura’s Nolans mining and processing plant in the Northern Territory, which is expected to start operations in 2025. The contract calls for deliveries over a seven-year period, starting with 600 tons of NdPr oxide in the first year. As production capacity at Nolans ramps up, the volume is expected to grow to as much as 1,500 metric tons of NdPr oxide or its equivalent in the form of NdPr metal from the fourth year.

As we reported, Arafura also signed a neodymium-praseodymium supply agreement with U.S.-based General Electric in July. The material will be used to manufacture offshore wind turbines.

Australia is currently establishing itself as the most important rare earth supplier after China. Nevertheless, around 90 percent of the rare earths produced worldwide still come from the People’s Republic. In view of increasing geopolitical tensions, the USA and the EU, for example, are seeking to diversify their supply chains.