Start of Construction for US Rare Earth Magnet Factory 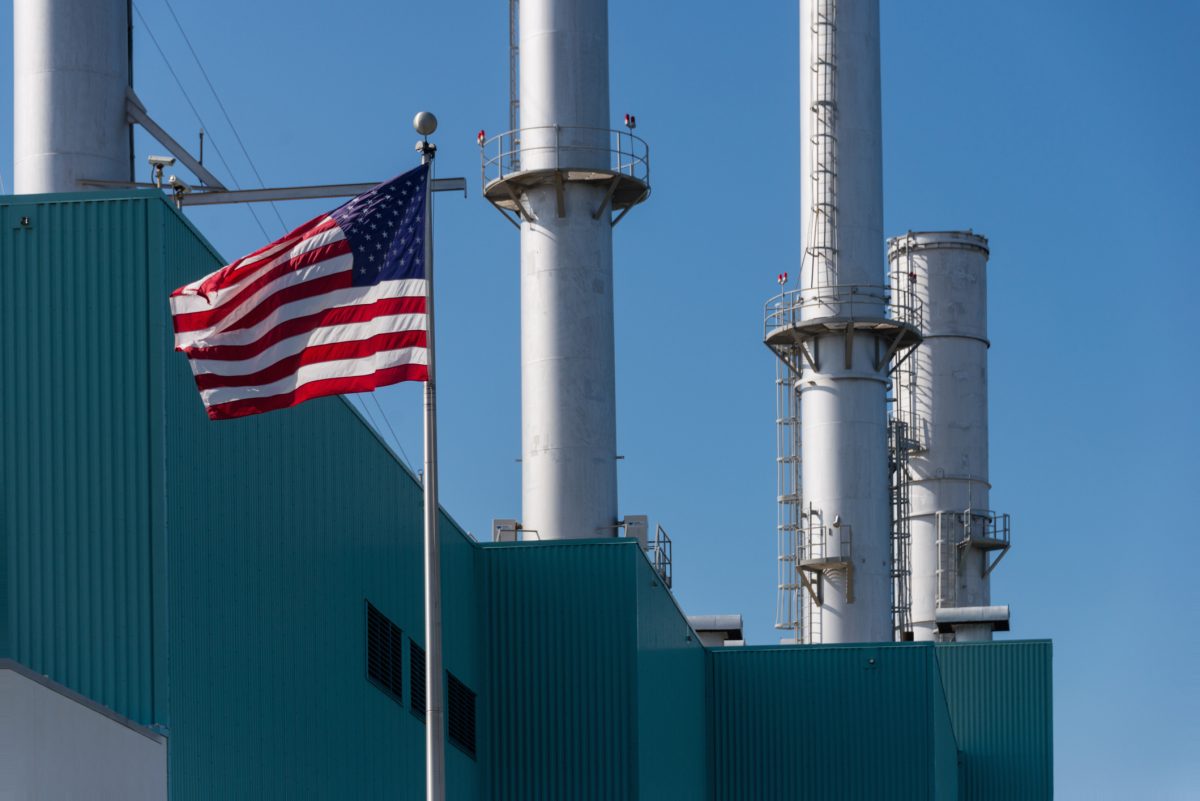 MP Materials is starting to build its rare earth magnet factory in Texas. The products are to be supplied to US automaker General Motors, among others.

US mining company MP Materials has started construction of a rare earth metals, alloys and magnets factory in Fort Worth, Texas. Production is scheduled to start at the end of 2023. MP Materials says its production capacity is about 1,000 tons of neodymium-iron-boron magnets per year, enough for about 500,000 electric motors, and that the plant is scalable. The raw materials will come from the company’s Mountain Pass Mine in California, currently the only rare earth production facility in North America.

A supply agreement has already been signed with U.S. auto manufacturer General Motors. The Detroit-based company is to purchase rare earths, alloys and finished magnets for the electric motors of more than a dozen models from MP Materials.

The planned factory will be the first of its kind in the United States, according to MP Materials. Like the Mountain Pass Mine, it plays a major role in current U.S. efforts to establish a rare earth supply independent of China. Currently, more than 90 percent of rare earth magnets, which are used in electric motors as well as wind turbines, for example, are produced in the People’s Republic. China is also the world’s largest producer of rare earths. Until the 1990s, Mountain Pass covered most of the world’s consumption of rare earth metals, but then lost importance due to environmental regulations and competition from China.

MP Materials has owned and operated the California mine since 2017. In February, the mining company received $35 million from the Department of Defense budget to help build a full domestic supply chain for permanent magnets. The company itself says it is investing $700 million in the venture through 2024.