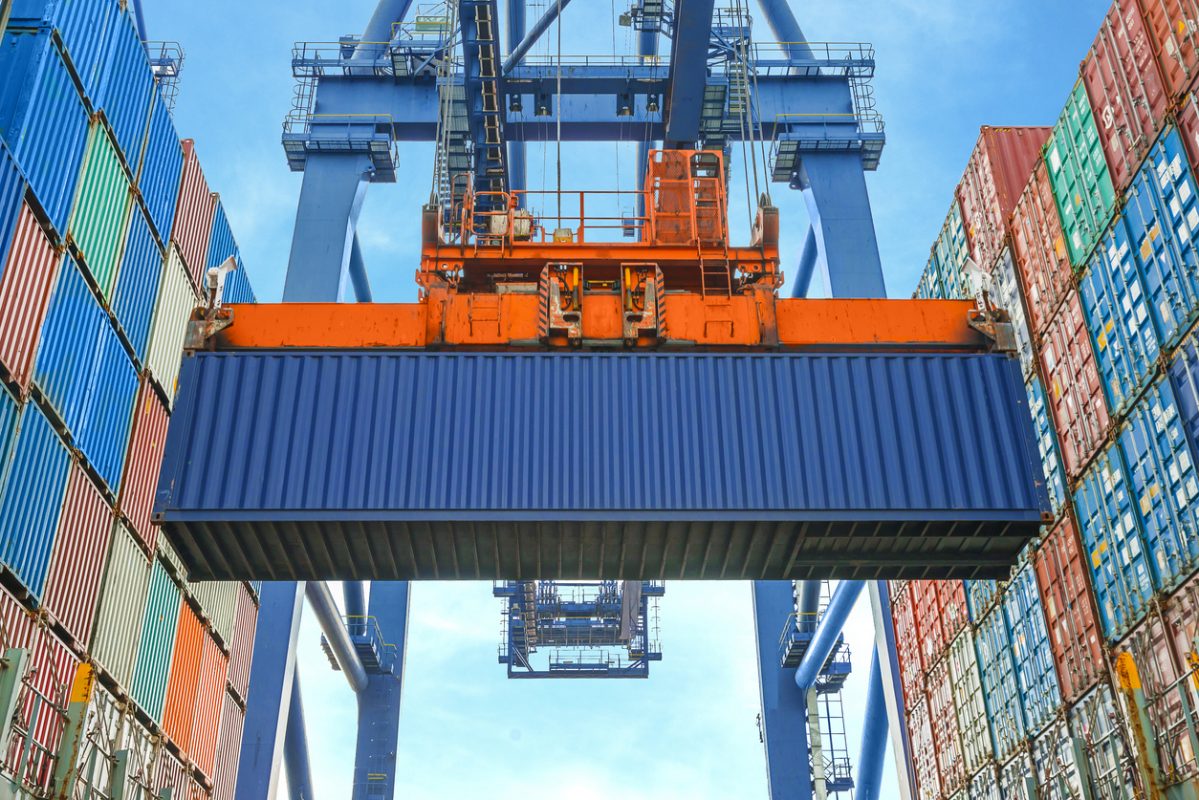 Ucore Rare Metals is planning a processing plant for rare earths in Alaska. Thyssenkrupp will supply part of the raw materials required.

With the aim of making the North American supply chain for rare earths more independent of China, the Canadian company Ucore Rare Metals is developing a processing plant for the critical raw materials. Up to 2,000 tons of rare earth oxides a year are to be produced at the Alaska Strategic Metals Complex (SMC), located in southeast Alaska, starting in 2024. An expansion to 5,000 tons is planned for 2026.

A memorandum of understanding has now been signed with thyssenkrupp Materials Trading for the supply of raw material, according to a press release. From 2024, the German-based materials trader and service provider is expected to provide at least 1,000 tons of mixed rare earth carbonate per year to Ucore through its global supplier network. The contract is to run for ten years. Thyssenkrupp thus becomes the second source of raw materials for SMC, after the Australian mining company Vital Metals, which has been extracting rare earths in Canada since last summer

Thyssenkrupp Materials Trading has also signed an offtake agreement with Hastings Technology Metals, a future Australian producer of rare earths. Under the agreement, the Essen-based commodities trader will purchase and distribute up to 70,000 metric tons of mixed rare earth carbonate from Hastings’ Yangibana project in Western Australia for ten years. This includes the rare earth elements neodymium and praseodymium, which are used to produce permanent magnets for electric motors and wind turbines, among other things. Hastings plans to start production at the end of 2023. According to CEO Charles Lew, this date coincides with the strong increase in demand for rare earth magnets expected over the next five to ten years due to the e-car revolution. Growing demand has been evident for years, with prices reaching a new high as recently as February.