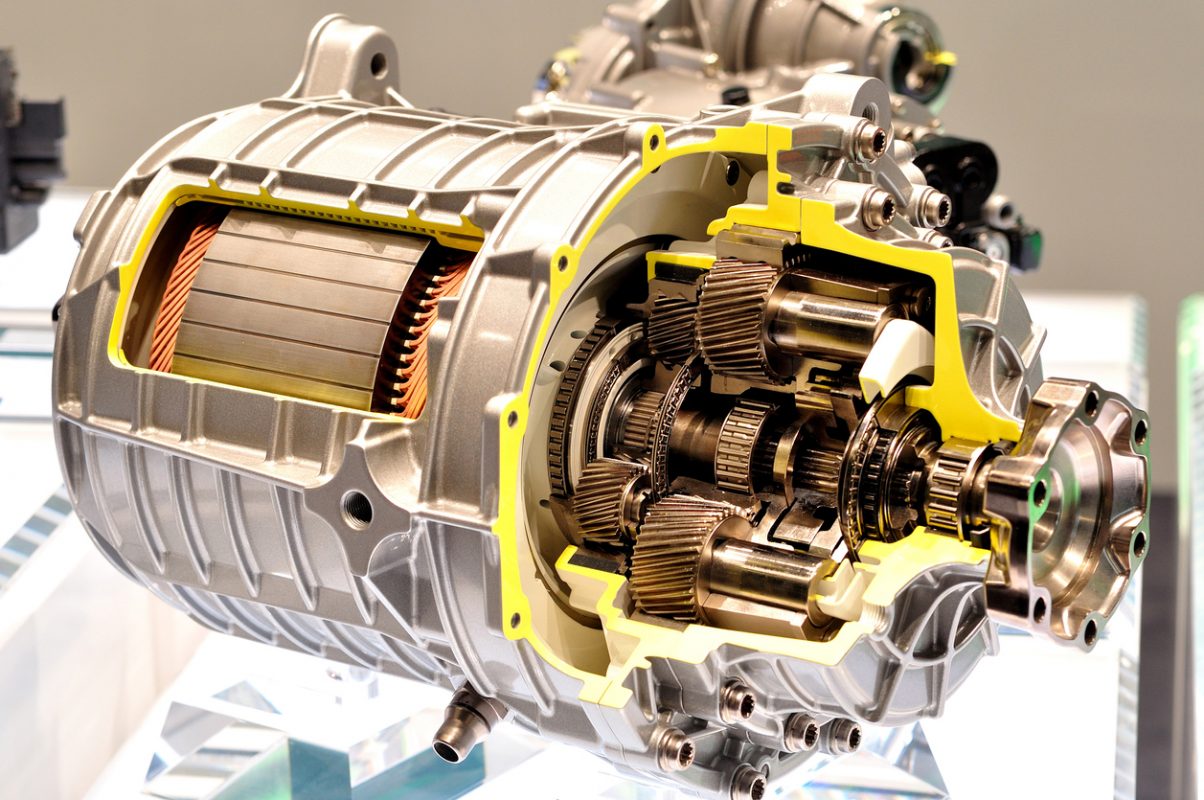 Schaeffler has signed an agreement with a European rare earth producer for the planned expansion of its electromobility division.

German automotive supplier Schaeffler has signed a supply agreement with REEtec, a Norwegian producer of rare earths, reports Reuters news agency. The company, which is looking to expand its electromobility division, said it wants to secure a sustainable supply of rare earth magnets from Europe. Schaeffler is also working with European partners to produce these components from raw materials sourced from REEtec, Reuters reports. Deliveries are scheduled to start in 2024, and the contract runs for five years.

REEtec says it has developed a technology to process rare earths in a more sustainable and environmentally friendly way. The agreement with Schaeffler enables the Norwegian company to build a commercial separation plant for the critical raw materials, it said. A demonstration plant has been in operation since 2019. The raw material processed comes from Vital Metals in Canada.

According to Reuters, this is the first known agreement of a European automotive supplier or carmaker to source rare earths from the region. The EU is seeking more independence from China, the world’s largest supplier of rare earths and permanent magnets, and is increasingly promoting the domestic value chain as well as recycling of these critical raw materials.