Production of Rare Earths in the USA Progresses 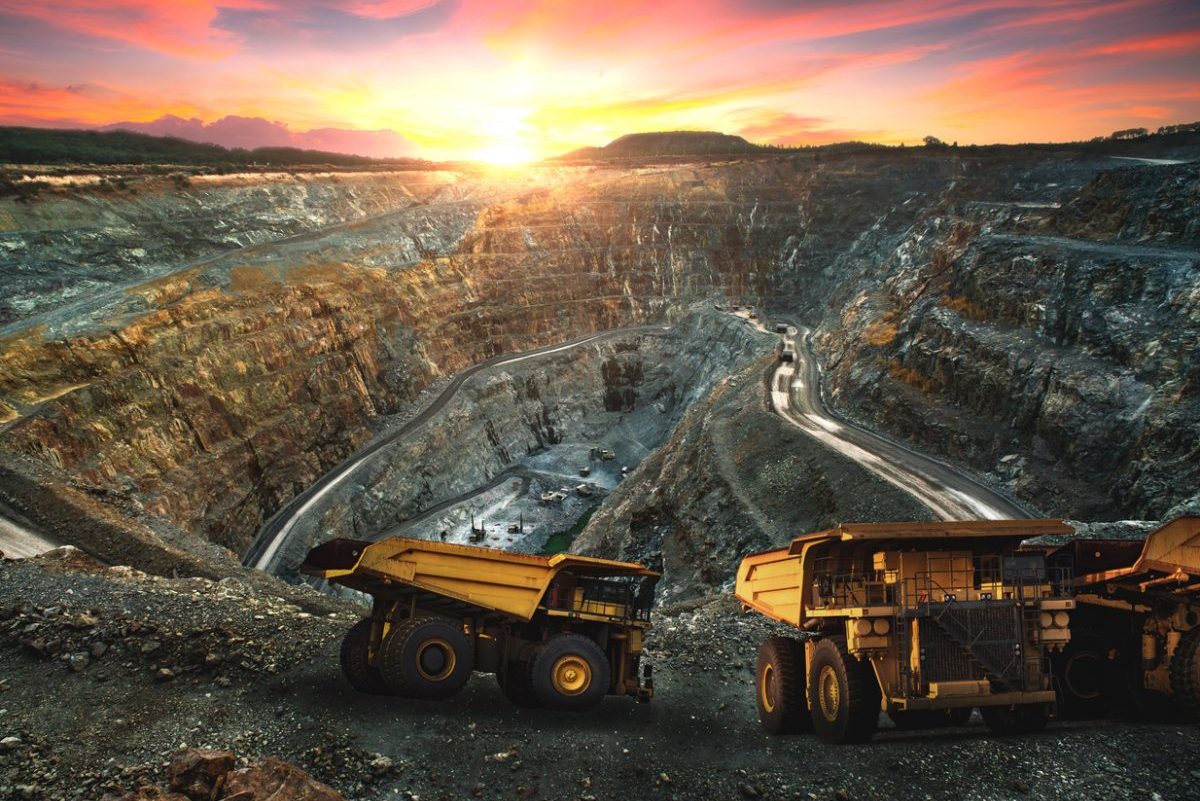 For the first time in about 20 years, partial separation of rare earth elements has been performed on a commercial scale in the U.S., reports Energy Fuels.

Before further processing in Estonia, where Neo Performance Materials operates the only European refinery for rare earths, the rare earths were already partially separated by solvent extraction at the White Mesa Mill. This processing step occurred in the U.S. for the first time since at least the early 2000s, according to Energy Fuels. The Company believes it is clearly establishing itself as a “Clean Energy and Critical Mineral Hub” for the United States.

Energy Fuels is actually specialized in uranium mining and announced its entry into the rare earths market only two years ago. In July 2021, it started mining rare earths from natural monazite sand concentrates in North America. As we reported, the company also plans to build its own refinery. So far, these facilities for upstream and downstream processing are mostly located in China. In the context of political tensions with the People’s Republic, the U.S. is seeking a domestic value-added outlet for the critical raw materials.