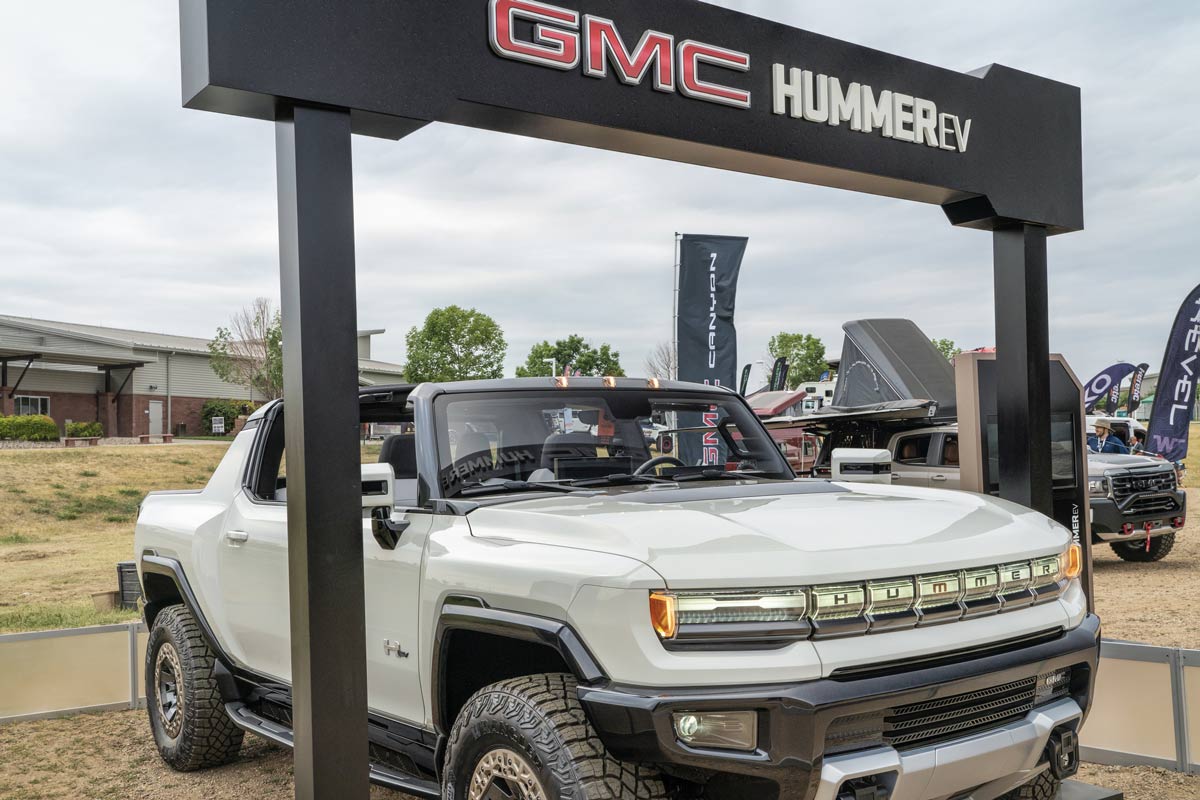 Production of rare earth permanent magnets for electric vehicles planned in the USA.

Vacuumschmelze (VAC), the German manufacturer of rare earth magnet materials and permanent magnets, and U.S. automaker General Motors (GM) have announced the construction of a VAC production plant in the United States. According to a press release, the plant will supply GM’s electric motor factories with the necessary magnets. They are to be used, among other things, in the electric version of the Hummer SUV.

The letter of intent now signed is initially non-binding, and the companies expect a final agreement to follow in early 2022. The plant could then probably begin operations in 2024; details on the location have not yet been given.

For GM, the project is the second in the current week to diversify its supply of components made from strategic raw materials. Also on Thursday, an agreement was signed with MP Material for the supply of permanent magnets for electric motor manufacturing. MP Materials will build its own plant in Texas for magnet production for this purpose (we reported).
Both VAC and MP Materials will process raw materials from local deposits in their plants.