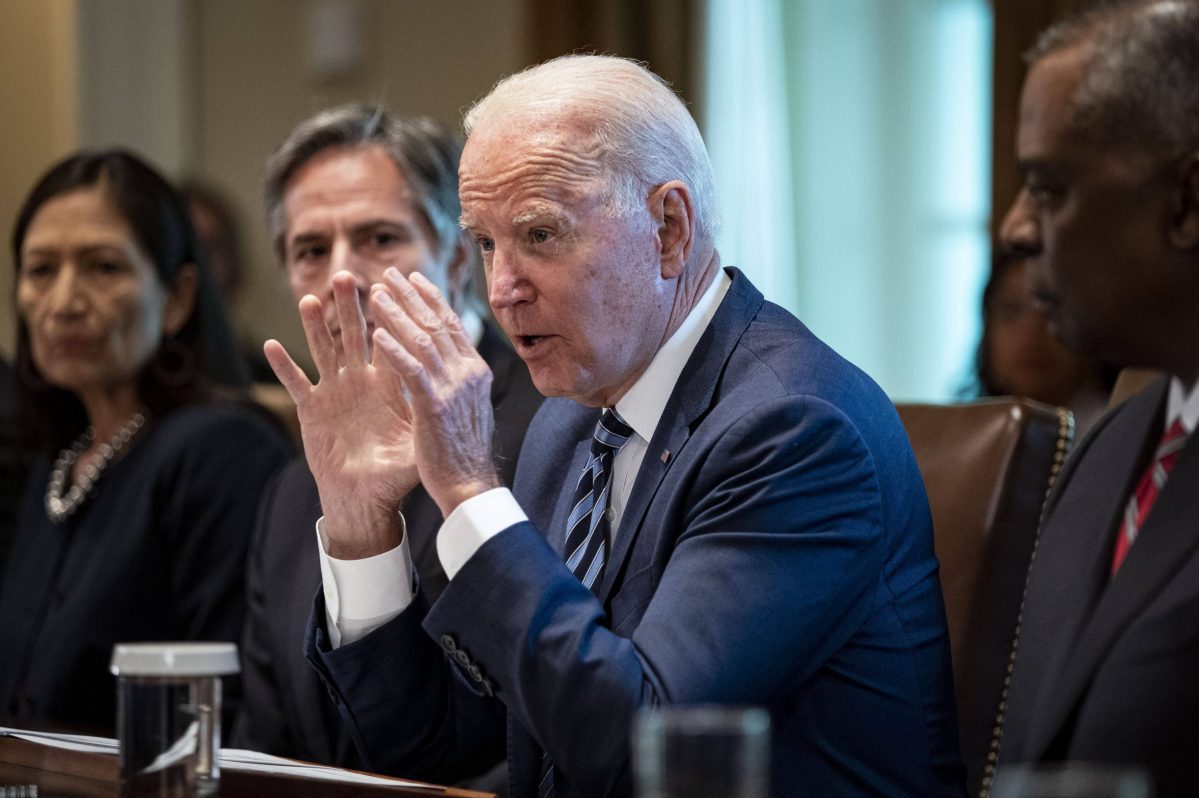 The United States wants to become climate neutral by 2050. With an Executive Order, the US President has now also set concrete targets for federal agencies to achieve this goal. The 300,000 government buildings are to be retrofitted to become more energy efficient. The 600,000-vehicle fleet of government agencies is also to become electric. To achieve this, the government will work with manufacturers of electric vehicles and batteries, among others, which is expected to boost the development of the domestic car industry.

The project will also give new momentum to efforts to build up the country’s own supply chains for the necessary raw materials. For example, the permanent magnets made of rare earths for the motors of electric vehicles come mainly from China. The political tensions between the USA and the Middle Kingdom continued to grow recently. Added to this were the logistics problems, which also caused US car manufacturers to suffer massive sales slumps.