Europe at the “Epicentre” of Supply Shortages 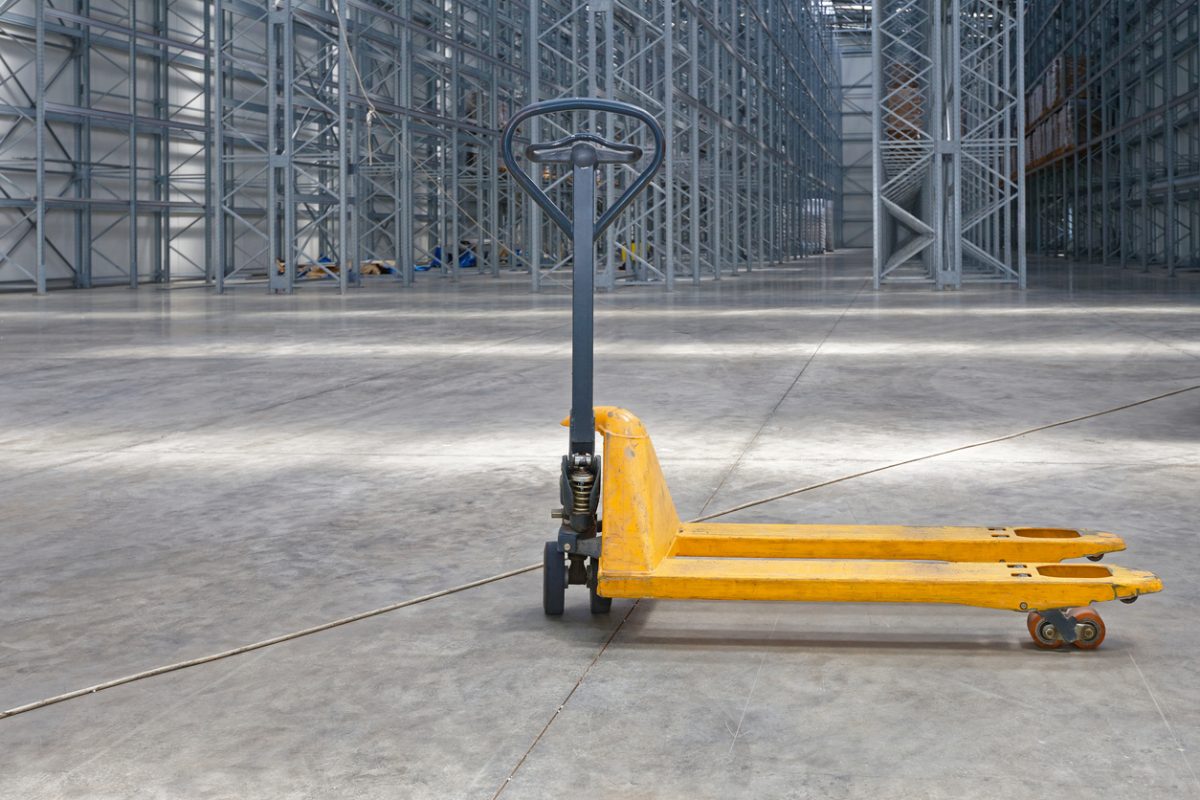 Euler Hermes expects temporary logistics problems to continue worldwide in 2022. In a study published today, the company based in Courbevoie, France, sees Europe “at the epicentre of bottlenecks”. The continent is more dependent on external intermediate products than the USA, for example.

In addition, Europe is more dependent on China, according to Euler Hermes. Low production capacity in the manufacturing sector and a lack of investment in port infrastructure also had a negative impact. Accordingly, the normalisation of the supply situation could be delayed. This also applies to semiconductors: German companies have been able to increase their stocks, but Asian countries and the USA have been able to secure the largest quotas.

In the wake of the various crises and non-existent components, there were repeatedly voices in favour of a return to classic warehousing instead of “just in time” delivery. The relocation of production sites was also discussed. According to Euler Hermes, however, there are currently only a few concrete projects in this respect. It is to be expected that there will be a return to “just in time” for reasons of cost efficiency.