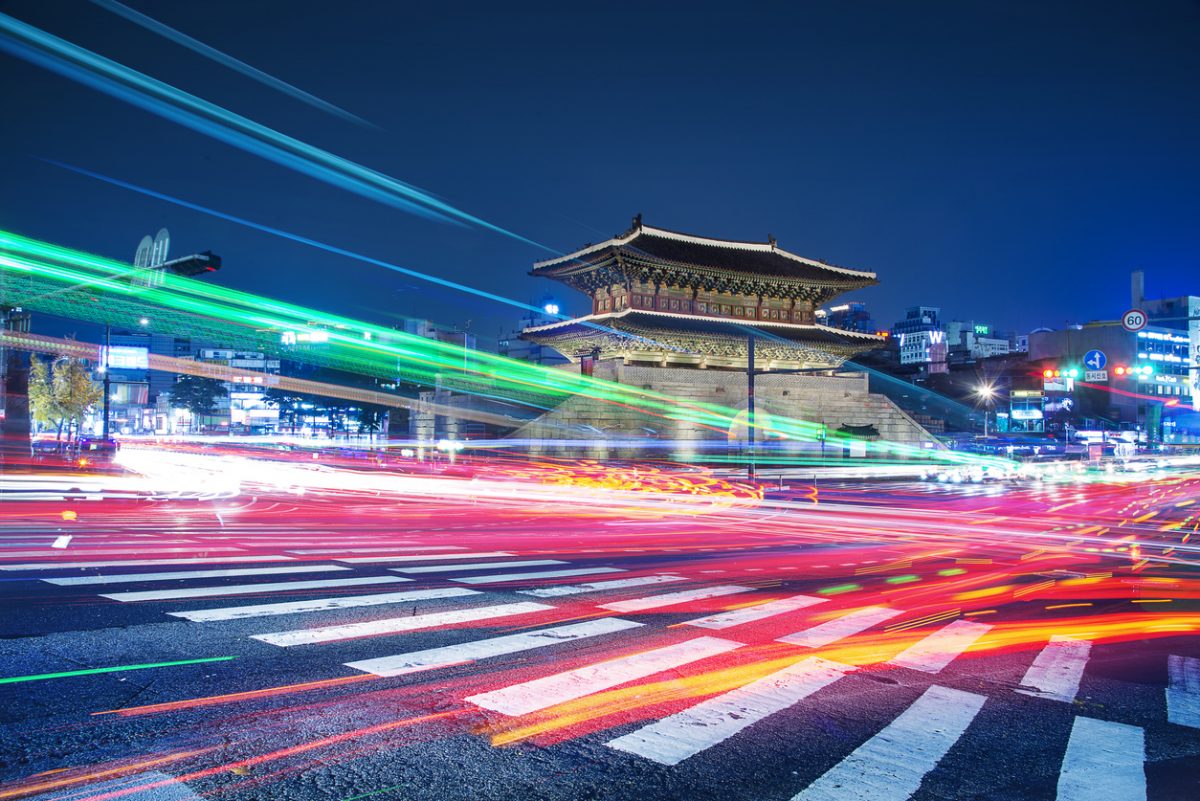 The two countries want to further expand their cooperation in the supply of critical raw materials.

South Korean President Moon Jae-in will travel to Australia on Sunday. According to the South Korean news agency Yonhap, the agenda will also include how to further deepen the cooperation between the two countries in the field of rare earths and other critical raw materials. Ministerial-level talks on this topic were already held in July this year.

The Asian country has ambitious goals in terms of climate neutrality and aims to reduce greenhouse gas emissions by at least 35% by 2030 compared to 2018 levels. So far, fossil fuels have dominated the electricity mix. President Moon also wants to make South Korea a lead market for battery production. Accordingly, the future demand for raw materials such as lithium or cobalt, but also rare earths, will be high for the generation of sustainable energy.

Imports from Australia already cover 40 percent of the demand for critical minerals in South Korea, according to Argus Media. In order to also supply its own industry with processed raw materials, the construction of a corresponding plant was announced in May. This is also a cooperation with Australia: The refinery will be built by the Perth-based company Australian Strategic Materials (ASM).