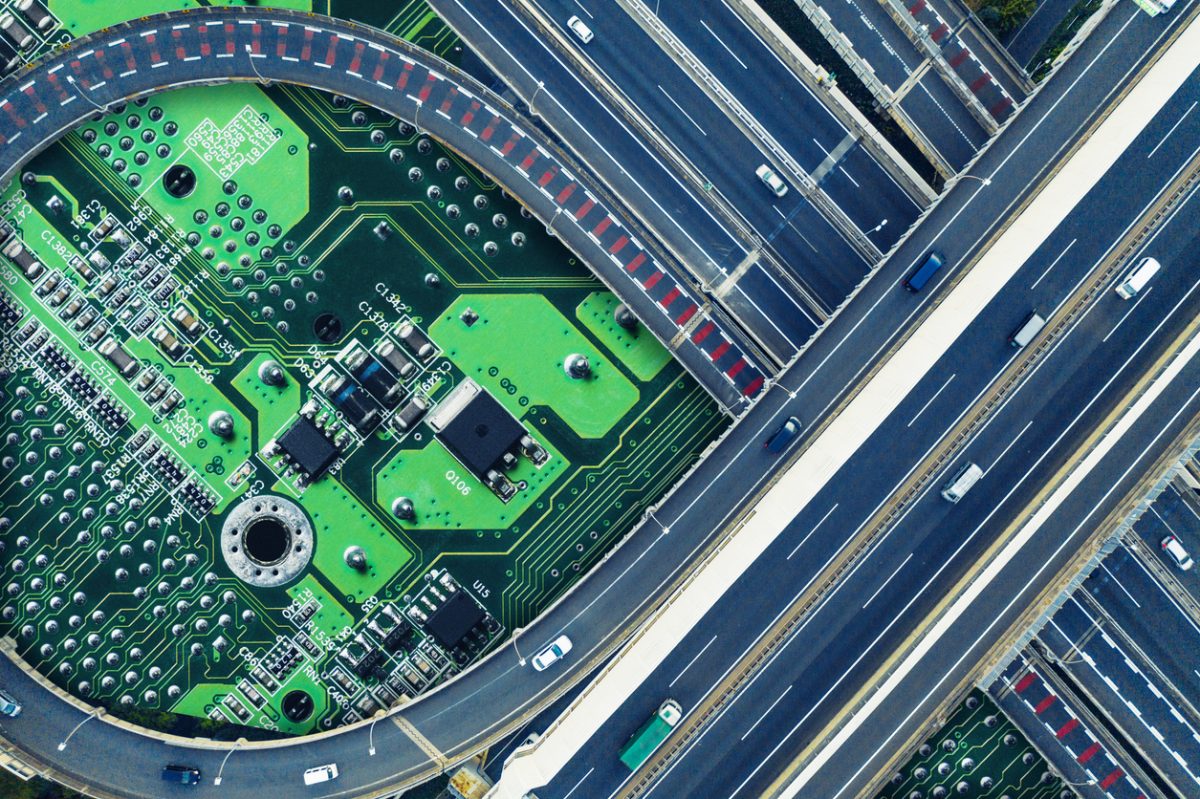 Cooperation with Taiwanese company to secure supply of components.

The shortage of computer chips will probably continue to affect many sectors of the economy next year and the year after, according to a recent forecast by management consultants Deloitte. At least not all chip types will be affected. The extent of the shortage will also be less severe than at the end of 2020 and in the current year. The consulting firm AlixPartners has forecast a loss in sales of 210 billion dollars for the automotive industry.

To make the supply of components less disruptive in the future, automotive company Stellantis – corporate parent of Chrysler, Opel and Fiat, among others – has announced the signing of a non-binding memorandum of understanding to establish a partnership with Hon Hai Technology Group. Hon Hai is known internationally under the name Foxconn as a contract manufacturer for customers such as Apple and Microsoft.

Electric vehicles require significantly more semiconductors than cars with internal combustion engines. The reliable supply of these components, as well as raw materials such as lithium for batteries and neodymium for traction motors, could become a decisive competitive advantage for car manufacturers in the future.