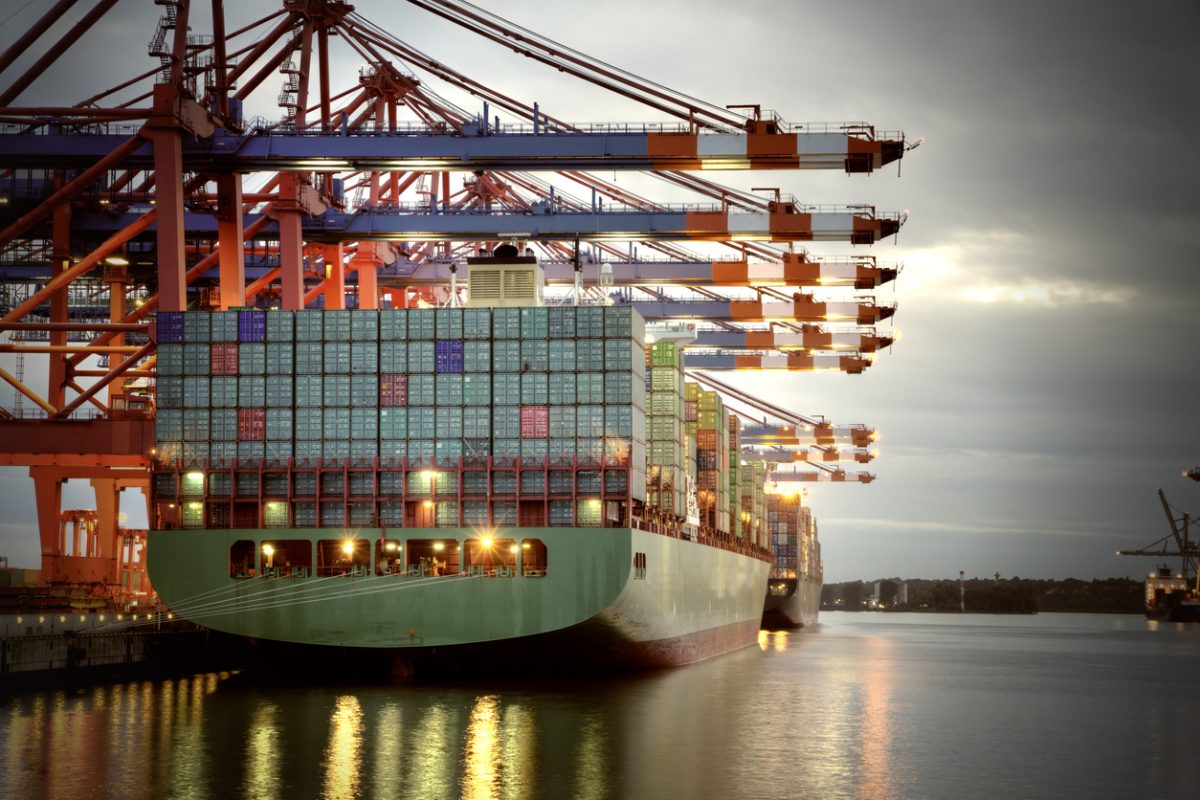 The comparison with the same month last year is striking. Here, an 86 percent increase in exports was recorded, according to the Shanghai Metals Market information service. The Corona pandemic had led to a decline in industrial demand for rare earths during the second quarter of 2020, data from Argusmedia show. Demand and exports did not recover before the end of the year.