“Mine to Metal” Strategy Pays Off 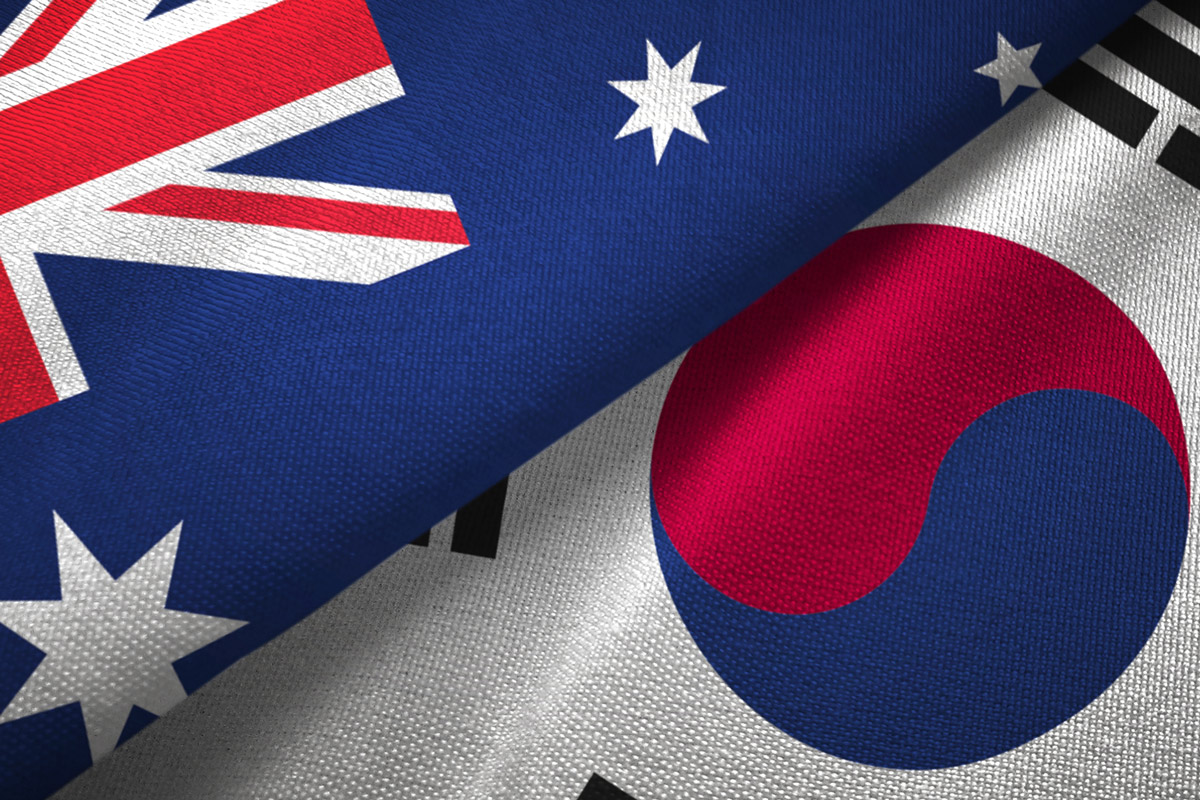 China not only has large deposits of rare earths, but also the know-how for their further processing. This also applies to the production of permanent magnets made of neodymium, which are needed for electric motors, among other things. In view of the heavy dependence on China, there have recently been repeated calls to diversify the supply chains for these components.

The plan announced in May to build a metal processing plant in South Korea should also be seen against this background. The plant, operated by Australian Strategic Materials (ASM), will supply South Korean industry with strategic metals and rare earth alloys.

It was announced this week that the smelting furnaces have now started up and the first neodymium ingots have been produced. Full production capacity will be reached in the second half of 2022, according to ASM.
ASM refers to its own strategy, the integration of mining and processing of strategic raw materials within one group, as “mine to metal.” Accordingly, the neodymium to be further processed in South Korea comes mainly from New South Wales, where ASM operates its own mine. In addition to rare earths, the mine also has deposits of zirconium, niobium and hafnium.