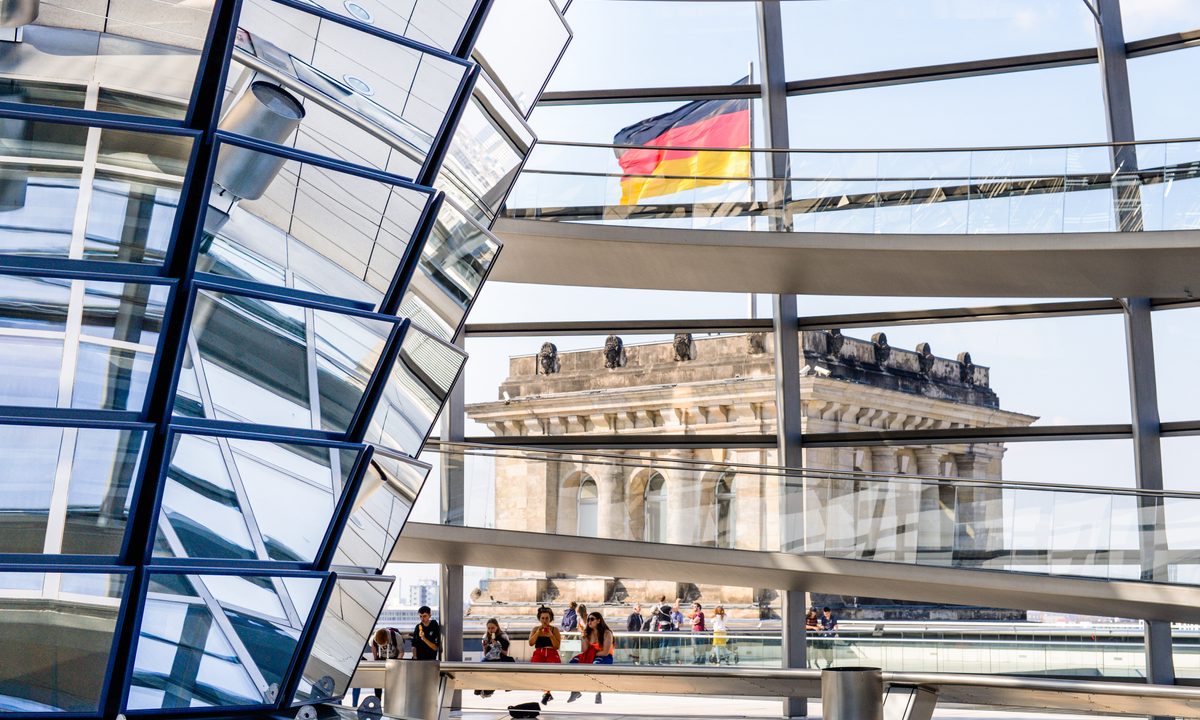 The coalition negotiations have been concluded, and the new government could take office as early as December. Rohstoff.net takes a look at the agreement presented yesterday (Wednesday) by the coalition partners SPD, Greens and FDP. It is already foreseeable that the planned acceleration of the energy transition will increase the demand for rare earths and technology metals.

Man-made climate change is described in the coalition agreement presented yesterday as one of the biggest challenges of our time. Climate protection is therefore to become a cross-sectional task and draft legislation is to be examined for its impact on the climate and compatibility with national climate protection targets.

In order to accelerate the expansion of renewable energies – they are to cover 80 percent of electricity requirements by 2030 – it is planned to speed up planning and approval procedures. All suitable roof surfaces are to be used for solar energy in the future. This will be mandatory for new commercial buildings. For private new buildings, this will become the rule, it says rather vaguely at the point. Two percent of the state’s land has been designated for the generation of wind energy.

According to the coalition’s plans, the phase-out of coal-fired power generation will be brought forward and could be achieved as early as 2030. Security of supply will then be ensured by gas-fired power plants that can be converted to climate-neutral gases such as green hydrogen. The parties want to make Germany the lead market for hydrogen technologies. One of the plans is to establish a European Union for green hydrogen.
Germany is also to become a center for research, production and recycling of battery cells and be expanded as a global location for the semiconductor industry.

The coalition also wants to increase Germany’s importance in the field of electromobility, with a stated goal of at least 15 million fully electric passenger cars and the corresponding charging infrastructure by 2030.
The coalition parties also want to drive forward digitization. The aim is to achieve nationwide coverage with fiber optics and the latest mobile communications standard.

The planned measures require large quantities of raw materials, such as neodymium for electric vehicles and wind turbines, silicon for the production of solar cells, germanium for fiber optic cables and lithium for battery production. Platinum is used as a cathode material for the production of green hydrogen. In order to secure the supply of these materials, the parties want to facilitate domestic raw material extraction and make it more ecological. Reform of the federal mining law is also planned, but the document does not provide any details.

The future government wants to give greater importance to the recycling of raw materials. The planned EU supply chain law continues to be supported, as does the EU Commission’s proposal for a law on deforestation-free supply chains. Imports of goods that involve clear-cutting of forest areas are to be banned as a result.

The FDP and SPD plan to put the coalition agreement to the vote at special party conferences in early December, while the Greens are planning to hold a member referendum.

Initial reactions to the agreement were mixed. The German Association of Energy and Water Industries (BDEW) sees grounds for optimism for an acceleration of the energy transition, while the environmental protection organization Greenpeace sees a clear need for improvements, especially with regard to the phase-out of the internal combustion engine.