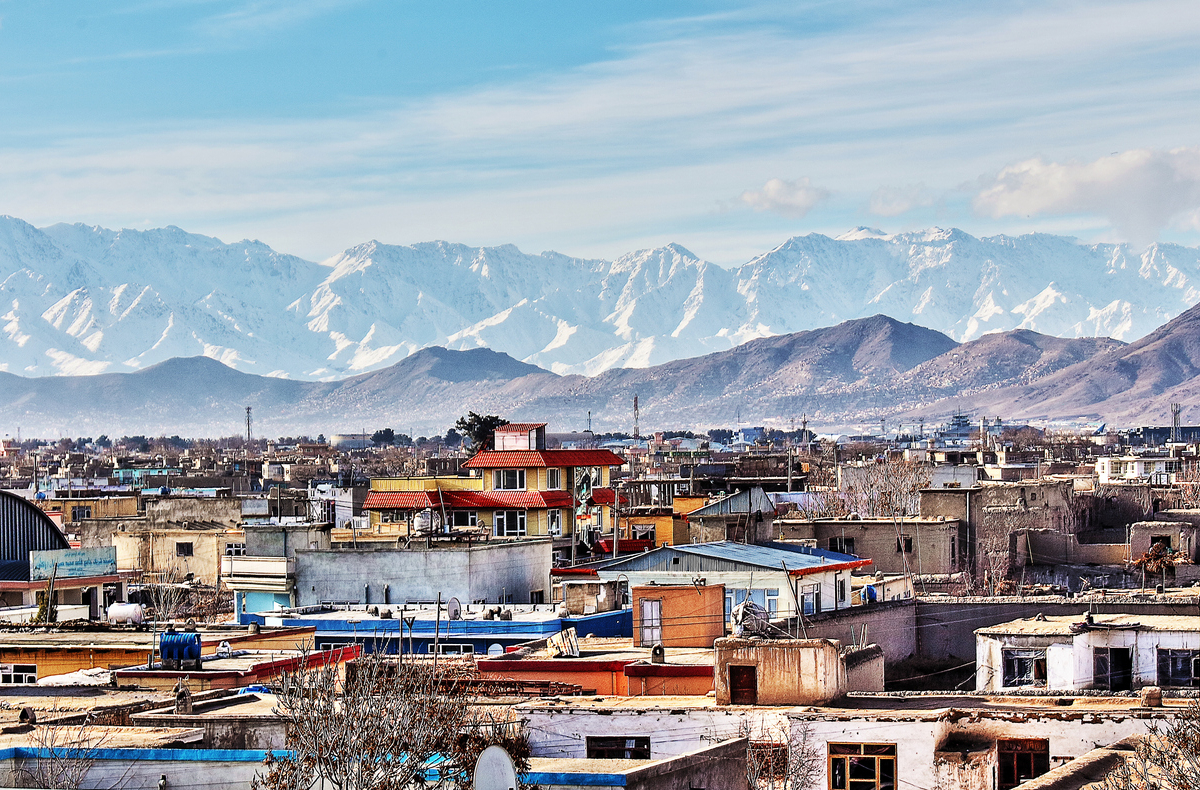 Representatives of Chinese companies have arrived in Afghanistan. Mining of lithium is being examined.

Afghanistan’s mineral resources have also become internationally known at the latest as a result of the surveys carried out by American geologists and the military in 2010. The value of these deposits, which range from iron to gold, rare earths to lithium, is estimated at about a trillion dollars. In internal Pentagon documents, the country subsequently even bore the title of a possible “Saudi Arabia of lithium”, alluding to the Arab country’s large oil reserves.

After the Taliban took power in September, neighboring China, among others, was said to have great ambitions to develop the raw material reserves. This interest is now becoming more concrete, as the Global Times writes on Wednesday. According to the pro-government newspaper, representatives of several Chinese companies have arrived in Afghanistan to investigate possible lithium projects and establish local contacts. A representative of the China-Arab Economic and Trade Promotion Committee also reports that about 20 other companies have expressed interest in similar projects.

According to the Global Times, despite the recent friendly reception of Chinese investors by the Taliban, there are fundamental security concerns given the political situation. Insiders therefore assume that Chinese investors will adopt a wait-and-see approach for the time being and closely observe further developments in the country, which is torn apart by numerous conflicts