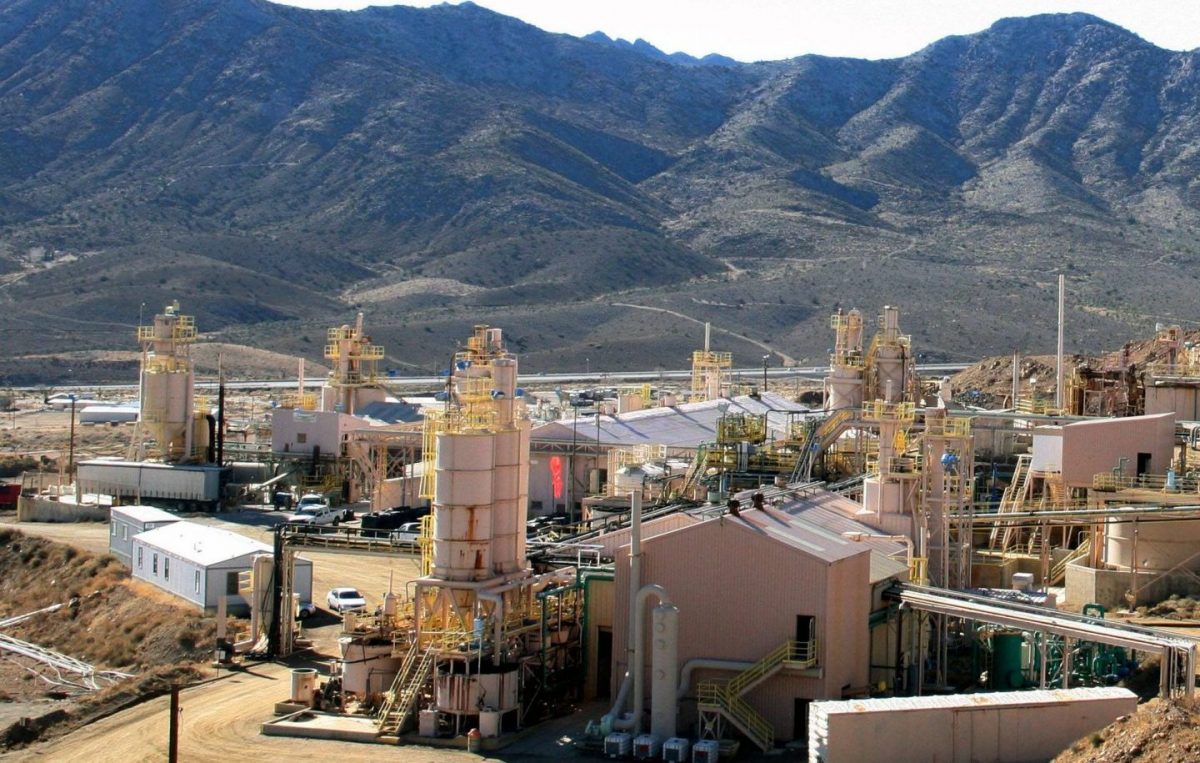 Motor components for e-cars are to be produced in Fort Worth, Texas.

Permanent magnets made of neodymium are an indispensable part on the road to zero-emission mobility. Permanent magnets made of this material are used in almost 80 percent of all electric vehicles. But they are also needed for wind turbines, which in turn will generate part of the charging current for electric cars in the future.
For the most part, these components come from China. In September of this year, the market dominance in this area even led to the launch of an investigation to clarify whether dependence on imports poses a risk to U.S. national security (we reported).

The results of this review and possible recommendations for action will probably not be available until next year. Nevertheless, initial progress has been made in establishing a supply chain for permanent magnets that is independent of China. This includes the construction of a rare earth metals, alloys and magnets production facility in Fort Worth, Texas, announced yesterday (Thursday) by MP Materials. The raw materials processed there will come from the Mountain Pass Mine in California, which MP Materials has operated since 2017, according to a press release.

Until the 1990s, the mine supplied most of the world’s rare earth metal consumption. But environmental regulations and China’s competition then made Mountain Pass less important. In the future, it will once again play an important role in the USA’s raw materials strategy.

The components produced in Fort Worth are to be used, among other things, in the vehicles of the car manufacturer General Motors, with which a supply agreement has been concluded. The production volume is expected to be sufficient to equip 500,000 electric vehicles from 2023.