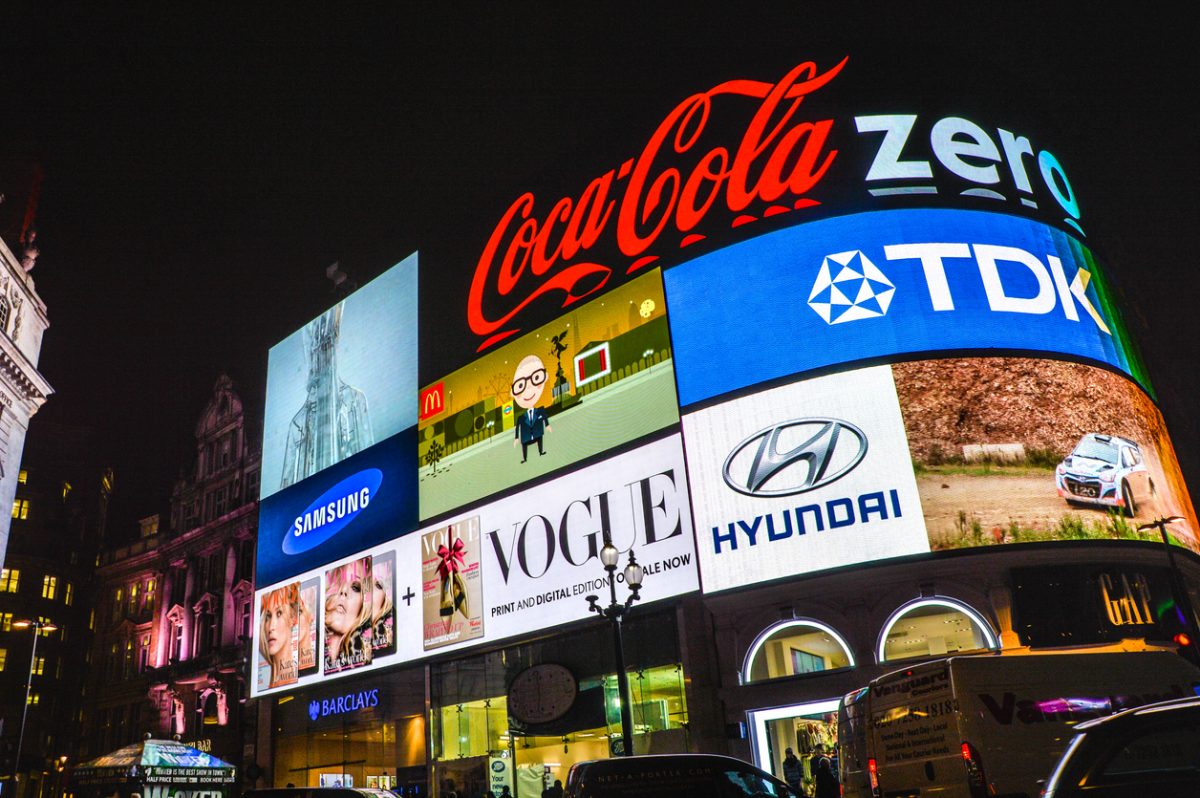 Just outside the Austrian capital, Europe’s largest LED billboard will go into operation in March 2022.

The neon sign at Piccadilly Circus in London’s West End is world famous. As early as 1908, the first electric neon sign was installed at the popular intersection. In 2001, the billboard was converted to LEDs and currently offers 784 square meters of display space, making it the largest of its kind in Europe.

Less glamorous, but located on one of the busiest streets in Austria, it will be surpassed in size by the LED billboard in Vienna from March 2022. Mounted on a high-rise building in the south of the city, the display has a surface area of 1,020 square meters. The marketers speak of up to 12 million eye contacts per month.

The LED technology used is energy-saving compared to conventional technologies, and it will also be powered by green electricity, according to a press release issued today. LED displays predominantly use the technology metal gallium, which enables the display of the entire visible color spectrum.