On the Way to Magnet Valley 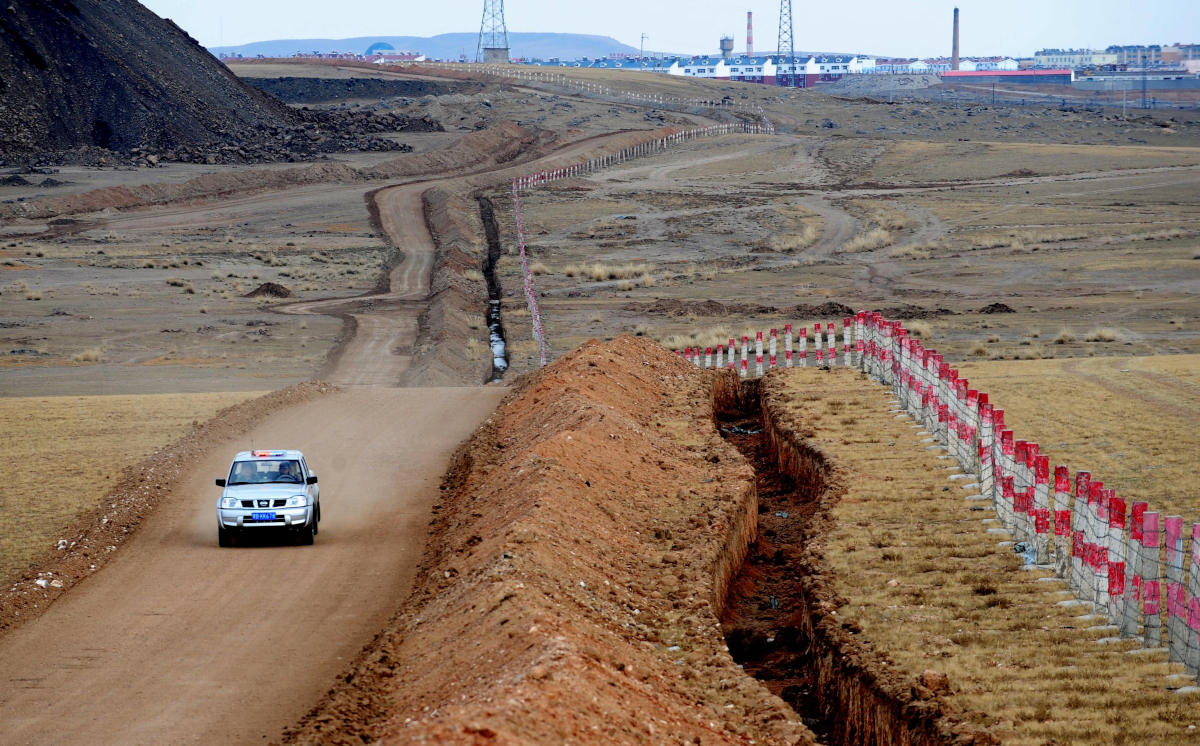 Inner Mongolia is China’s treasure trove for rare earths. Mining and processing are to be significantly expanded in the coming years.

In Baotou, China, located in the autonomous region of Inner Mongolia, the 13th Baotou China International Forum on Rare Earth Industry will take place next week. This industry meeting of China’s rare earth industry is expected to include announcements of new projects as well as information on the sector’s further development.

The region has great ambitions, writes the South China Morning Post. By 2025, the production volume of the critical raw materials achieved in this region is expected to increase fivefold. In addition to mining and beneficiation, processing, such as into components for electric cars, is also to be advanced. The vehicles require, among other things, permanent magnets made of neodymium, which is mined at the Bayan Obo mine 150 kilometers north of Baoutou. The mine is considered the world’s largest deposit of rare earths.

The region therefore has the best starting conditions for becoming a “Magnet Valley,” as Baoutou’s mayor Zhang Rui has called for, alluding to California’s “Silicon Valley” IT stronghold. This would significantly increase China’s market power, because permanent magnets, which are also needed for wind turbines, already largely come from the People’s Republic. According to the European Raw Materials Alliance (ERMA), their share in the EU is 98 percent.