Another Magnet Factory Planned in the USA 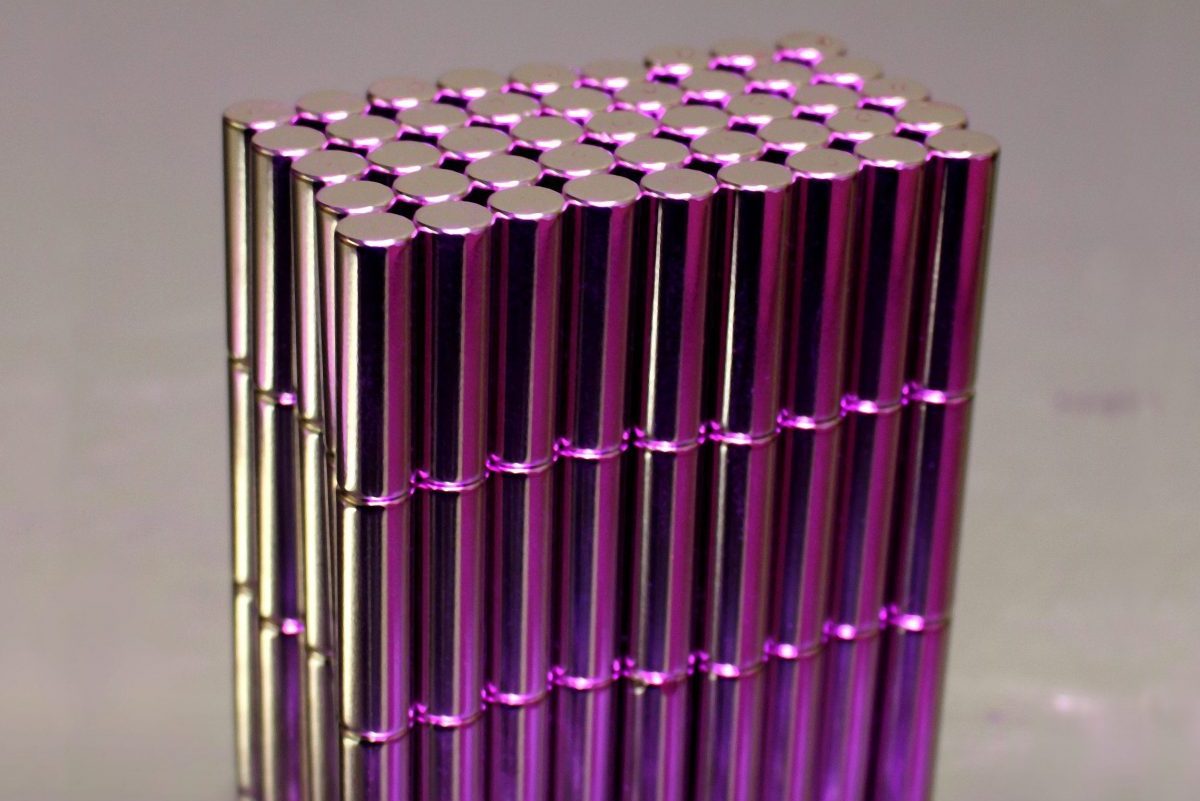 Permanent magnets made of rare earths will be produced in Kentucky in the future.

Permanent magnets made of rare earths are irreplaceable for many technologies. Electromobility and renewable energies in particular are currently seen as drivers for increasing consumption of the strategic raw materials and the components made from them. This is nourishing fears of even greater dependence on China, the main exporter of rare earth magnets. This is also the case in the USA, where work is now increasingly being done on an independent supply of magnets (we reported).

There is now also news to report from Kentucky, which is located in the southeast of the country. Last Friday, Governor Andy Beshear announced the construction of a factory for permanent rare earth magnets. San Diego, California-based Quadrant will invest more than $95 million in Louisville and create about 200 jobs. “Project NeoGrass,” the name of the planned facility, will cover the entire value chain from prototypes to mass production, according to a company press release.

The magnets produced there in the future will be used in a wide range of industries, from consumer electronics and medical technology to the automotive sector. According to Quadrant, the factory will be operated with electricity from renewable sources, and the reuse of production materials will also conserve resources.