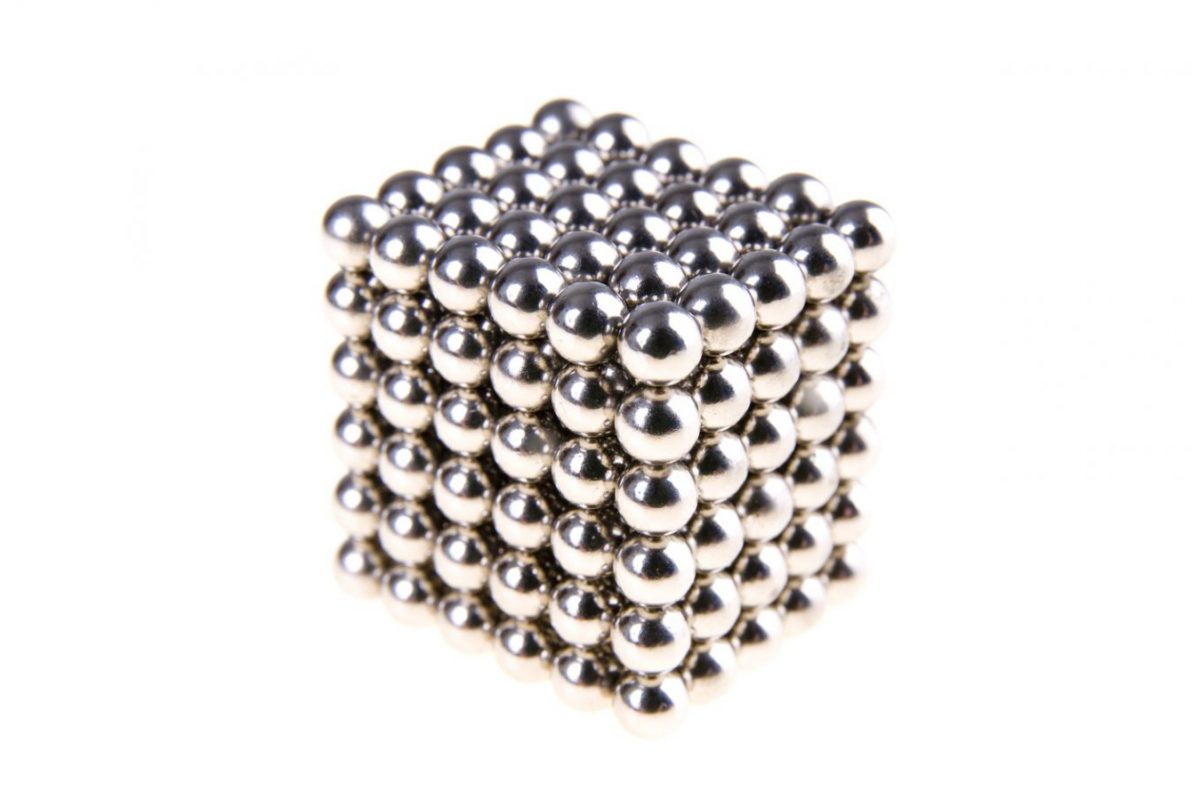 This year’s Queen Elizabeth Prize for Engineering goes to Japanese physicist Masato Sagawa. Sagawa receives the British award for engineering excellence in recognition of the invention and commercialization of the sintered neodymium-iron-boron (NdFeB) magnet. These strongest permanent magnets in the world have made a significant contribution to the development of clean, energy-saving technologies, according to the citation.

The magnets are used today in numerous applications, such as electric cars, wind turbines, and even headphones.
The prize, also known as the “Nobel Prize for Technology,” is worth 500,000 pounds. Sagawa has already won several prizes for his achievements in the field of magnet technology, including the prestigious Japan Prize.