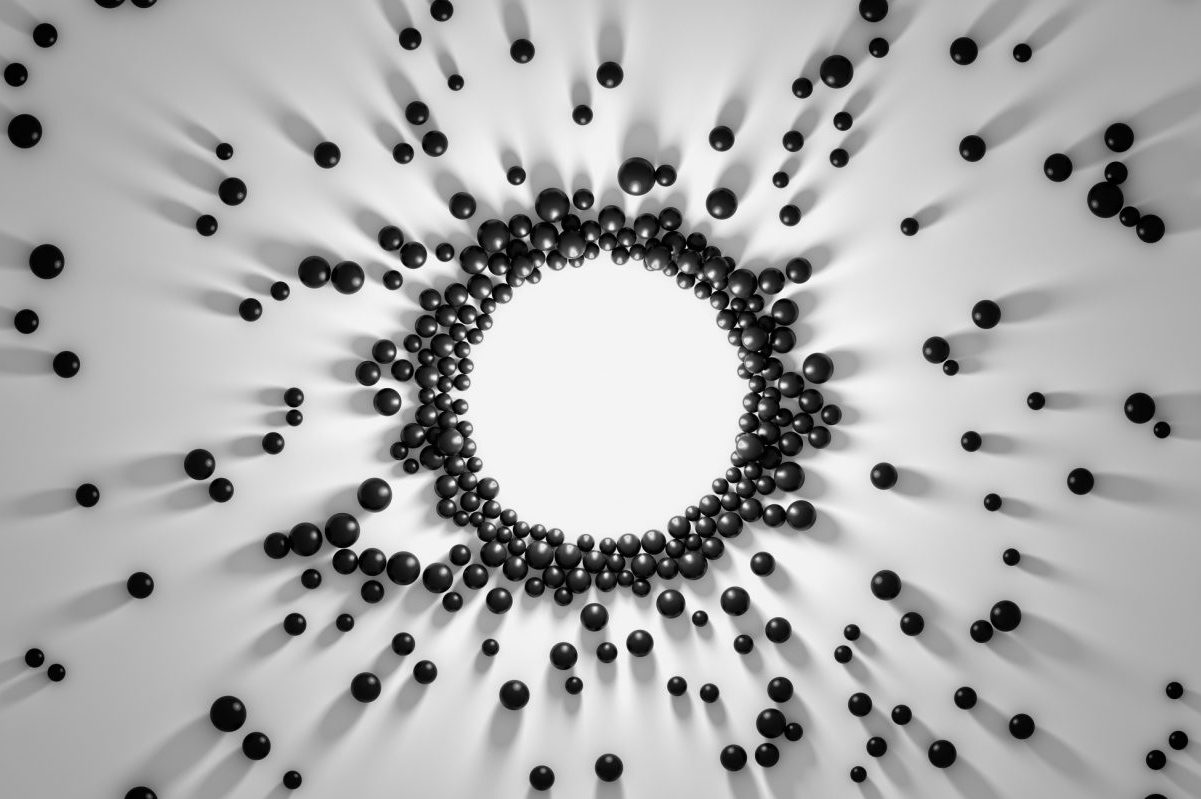 For the first time, scientists have succeeded in chemically bonding atoms of rare earth elements (SEE). This has enabled them to create the strongest known magnet in molecular form. The research group led by Colin A. Gould from the University of California at Berkeley published their results in the journal Science; a summary in German can be found on Spektrum.

Strong magnetism occurs when a substance contains many individual electrons, because each of them acts like a microscopically small magnet. With electron pairs, on the other hand, the magnetic effect is cancelled out. The unpaired electrons must, however, also spin in the same direction. Rare earth atoms meet these requirements because they contain up to seven unpaired electrons all rotating in the same direction. The most common rare earth magnets use metals such as iron to which the electrons attach themselves. This reinforces the common alignment and consequently the overall magnetism. If two rare earth elements such as dysprosium or terbium were attached instead, the effect would be much greater. However, in the past it has proved difficult to develop such a compound – the molecule produced by the team in Berkeley represents a first in this respect.

Even in this case though, the bond between the two SEE atoms is so weak that another substance is needed. Three iodine atoms are arranged in a triangle between them and strengthen the bond. An unpaired electron located directly between the rare earths also helps ensure that all other individual electrons spin in the same direction, making the entire molecule highly magnetic. This effect fades comparatively quickly as temperatures rise, however.

The strength of the new molecular magnet was demonstrated, among other things, by measuring the so-called coercive field strength. The higher this value, the more difficult it is for an external magnetic field to demagnetize a magnet. In the test, the new substance proved far more resistant than other known molecules and commercial permanent magnets: 25 Tesla – more than three times the previous record of 7.9 Tesla. The value may be even higher since, according to the researchers, it exceeds the maximum field strength that can be measured by common measuring devices.

Nicholas Chilton (University of Manchester), a member of the research team, told Chemical & Engineering News that the research findings could pave the way for new powerful yet lightweight permanent magnets, even if the magnetism only shows up at low temperatures. He could imagine assembling the molecules into larger magnets that are far superior to today’s neodymium “super magnets.” Also conceivable are tiny data storage devices on the nanoscale. These would store information in individual magnetic molecules.