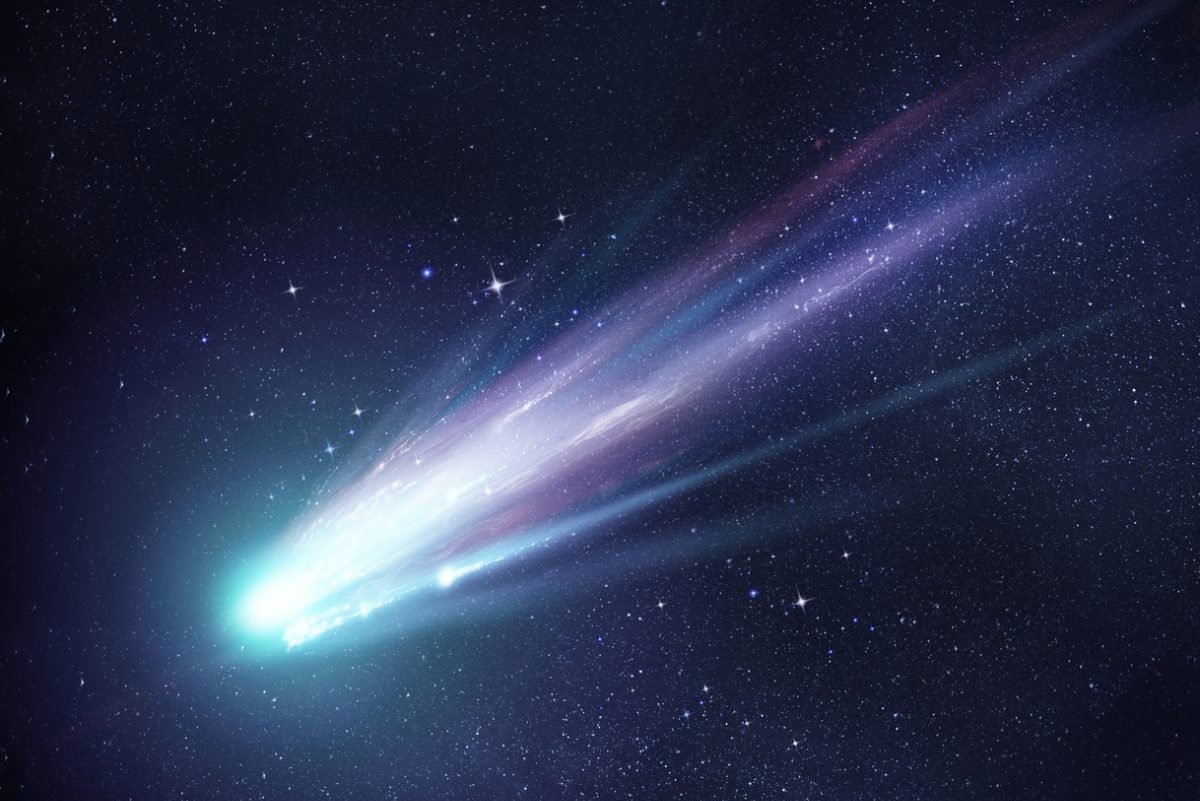 In the high-profile comedy “Don’t Look Up,” scientists have a hard time getting their powerful message across.

A few weeks ago, we reported on plans to develop strategic raw material deposits on the moon. Mining on other celestial bodies, such as asteroids, is also a recurring topic of discussion, including the technical requirements that such ventures entail. In addition, there are the literally astronomical costs of space travel. For example, according to the space agency NASA, the cost of each launch of the space shuttle, which has since been decommissioned, was about $450 million. The construction of the moon base as part of the Artemis program is expected to swallow up as much as $93 billion by 2025.

In the film “Don’t Look Up,” which has been available to watch on streaming service provider Netflix since Dec. 24, the focus is now on a comet rich in raw materials, and it is hurtling toward Earth at high speed. Scientists (portrayed by Leonardo DiCaprio and Jennifer Lawrence) warn of the danger to the blue planet, but initially find no hearing in politics and the media. When the danger can no longer be denied, there are finally disagreements and tangible conflicts of interest with regard to how to proceed.

Whether and how the earth can be saved in the end, we do not want to reveal at this point, only that the raw materials suspected in the comet such as terbium and dysprosium certainly arouse desires.

“Don’t Look Up” is now the second most watched film on Netflix, and the importance of rare earths has reached the mainstream.