China and Russia Want to Develop Raw Materials on the Moon 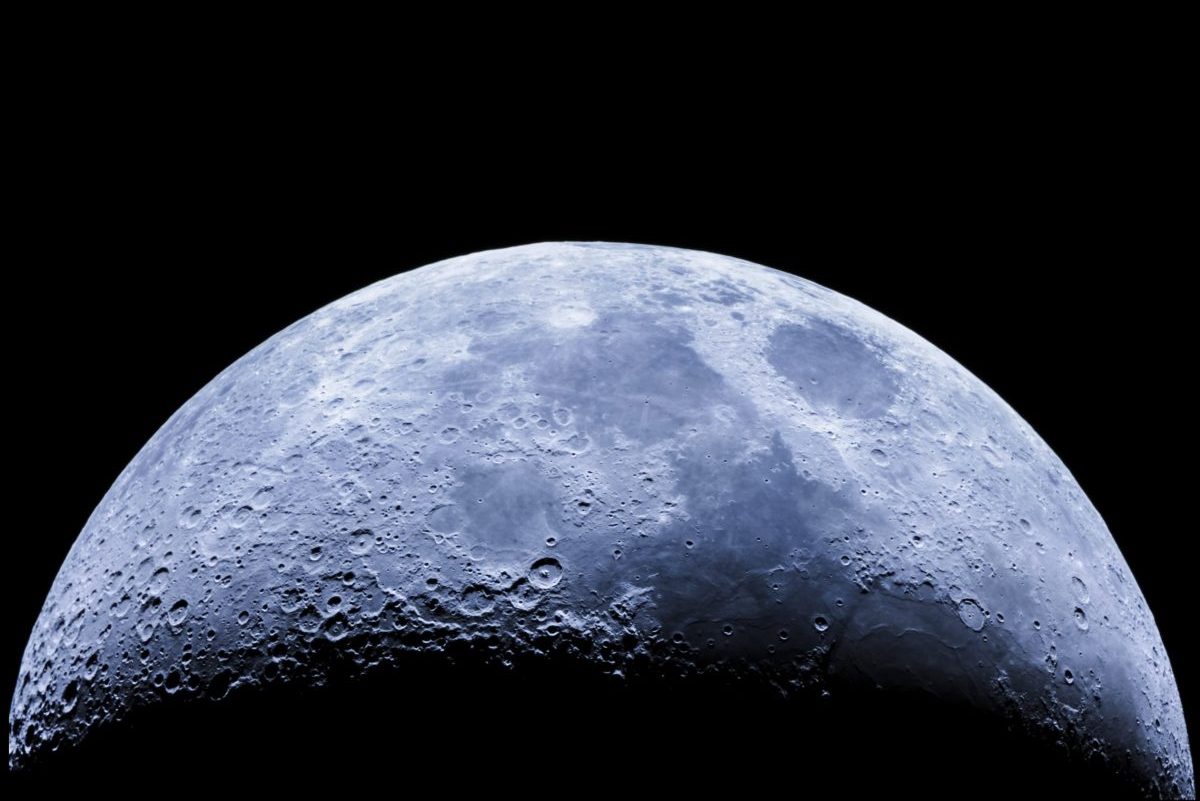 In order to exploit strategic raw materials on the moon, China and Russia want to set up a joint research station.

Rich mineral resources such as titanium, rare earths, gold and platinum are present on the moon. This is proven by rock samples from various space missions. China and Russia want to build a joint research base to explore these raw material deposits. Its construction is now to be brought forward by eight years to 2027, Asia Times reports. In doing so, the two nations probably want to get ahead of the U.S., which for its part is making great strides toward the moon.

NASA, partly in cooperation with private space companies such as SpaceX, wants to send astronauts to the moon again in the next few years – for the first time since 1972. Lunar raw materials and their possible mining are also the focus here. As a legal framework for these future lunar activities, the United States launched the controversial Artemis Agreement in October 2020. According to this agreement, governments and private companies are allowed to establish safety zones on celestial bodies, which other parties are not allowed to enter, and to commercially exploit any raw materials found.

Unlike Canada, Japan and Australia, both Russia and China refused to sign the agreement and are therefore not part of the Artemis project. China would not be allowed to participate anyway, because a 2011 law prohibits NASA from cooperating with the People’s Republic. Presumably in response to their exclusion from the U.S. space program, China and Russia announced last spring that they would build a joint lunar base.

Which of the rival great powers will be able to implement its plans more quickly remains to be seen. In any case, with the new race to the moon, the global competition for critical raw materials could soon reach the next level.