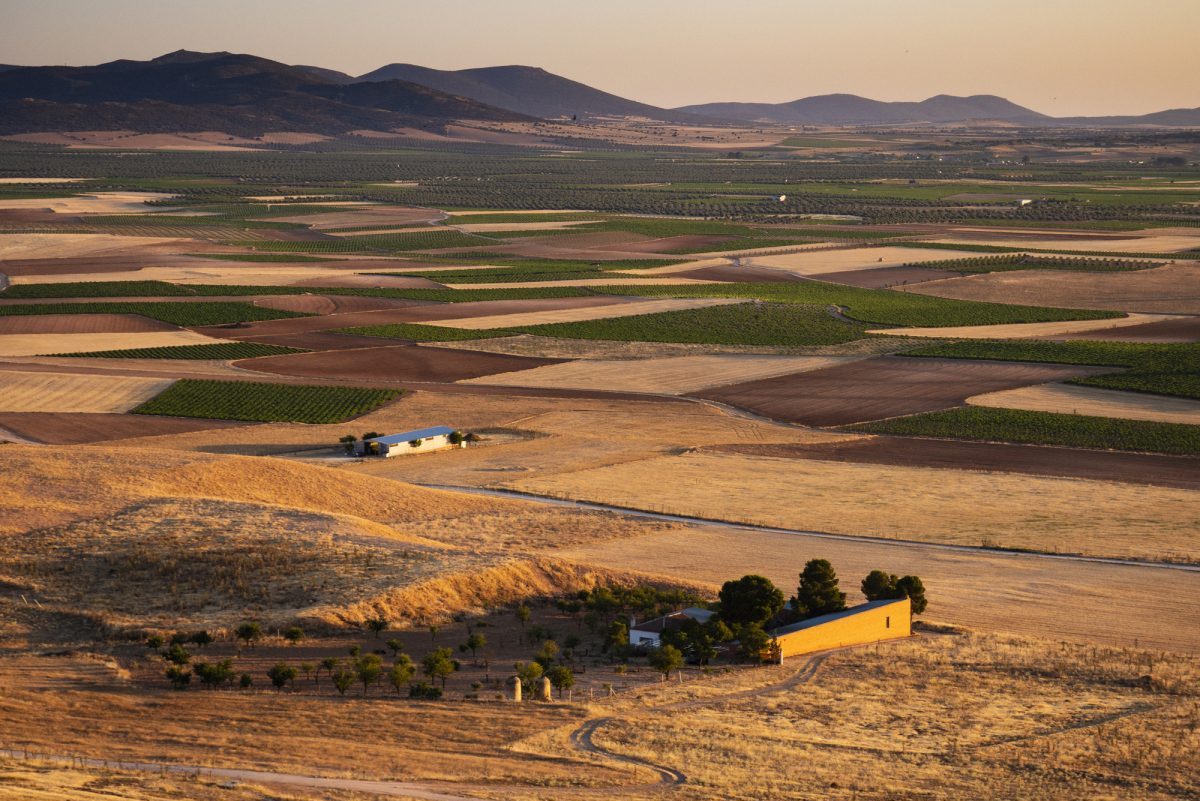 The dependence on imports of rare earth elements from China will increase further as a result of the planned phase-out of combustion engine technology and the expansion of renewable energies. New raw material deposits are therefore being sought. In this series, rawmaterials.net presents promising candidates. From the north of the continent, this time we go to the south, to the Iberian Peninsula.

According to Vicente Gutierrez Peinador, President of the National Confederation of Mining and Metallurgical Companies (Confedem), Spain’s rare earth deposits are among the largest in Europe after Finland. The stockpile is said to comprise 70,000 tons. Almost half of it is believed to be in the Matamulas mine, located in the extreme south of the autonomous community of Castilla-La Mancha.
The deposit was discovered in the 1990s. However, it has not yet been developed. The company Quantum Minería, based in Madrid, is seeking permission to mine the rare earths. The raw materials from Matamulas are to be mined over a period of 10 years. According to project manager Enrique Burkhalter, the mine in spe has a high proportion of praseodymium and neodymium, important materials for future technologies such as e-mobility.

However, there is local opposition to the extraction of the resources, as the area is considered a migration area for the Iberian lynx and the imperial eagle, two protected species. There are also concerns about the project’s presumed large water consumption. Citing the potential negative environmental impact, the government (junta) of Castilla-La Mancha finally rejected the project in 2017. Quantum Minería appealed against this decision, which was rejected by the region’s Supreme Court in early 2021. Speaking to the newspaper El País, Burkhalter summarized the situation as follows: Todo el mundo quiere tecnología, pero que no toquen su suelo. Loosely translated: Everyone wants technology, but their own soil should not be touched in the process.

Matamulas has a decisive advantage over other deposits because the minerals that contain the coveted raw materials are not embedded in the rock, so no explosives or chemicals are needed for mining. The intervention is therefore minimal, according to Quantum Minería. Mining would also be done on a parcel-by-parcel basis, with the soil excavated to a depth of two to three meters and taken to a screening plant. After removal of the minerals, the earth material would be brought back and the mining site restored. Only then would the next one-hectare parcel be worked. This would not result in an open pit mine, as it is known from the mining of iron ore, for example.

Thread of Discussion to Be Resumed

Opponents of the project, however, were not convinced by the reference to the relatively gentle mining process. Quantum Minería now wants to evaluate the project again in dialog with the junta. Under the impression of the ever-increasing dependence on China, the decision could eventually go in favor of the company. According to the business portal Libre Mercado, the project would result in investments of 60 million euros for the area and create around 500 jobs. Quantum Minería also points out that a value chain could be established from raw material extraction to the production of permanent magnets for electric vehicles and wind turbines.

This would be good news for the region, which is dominated by agriculture and livestock farming and has a high unemployment rate. Together with the also undeveloped deposit at Mount Galiñeiro in the northwest of the country, Spain could even become a raw materials superpower, Libre Mercado quotes the Spanish Geologists Association. The association considers up to 25 percent of the world’s rare earth production to be possible; an invaluable advantage for Spanish industry. However, patience is needed before this potential can be exploited or extracted. The dispute over Matamulas will soon enter its ninth year.