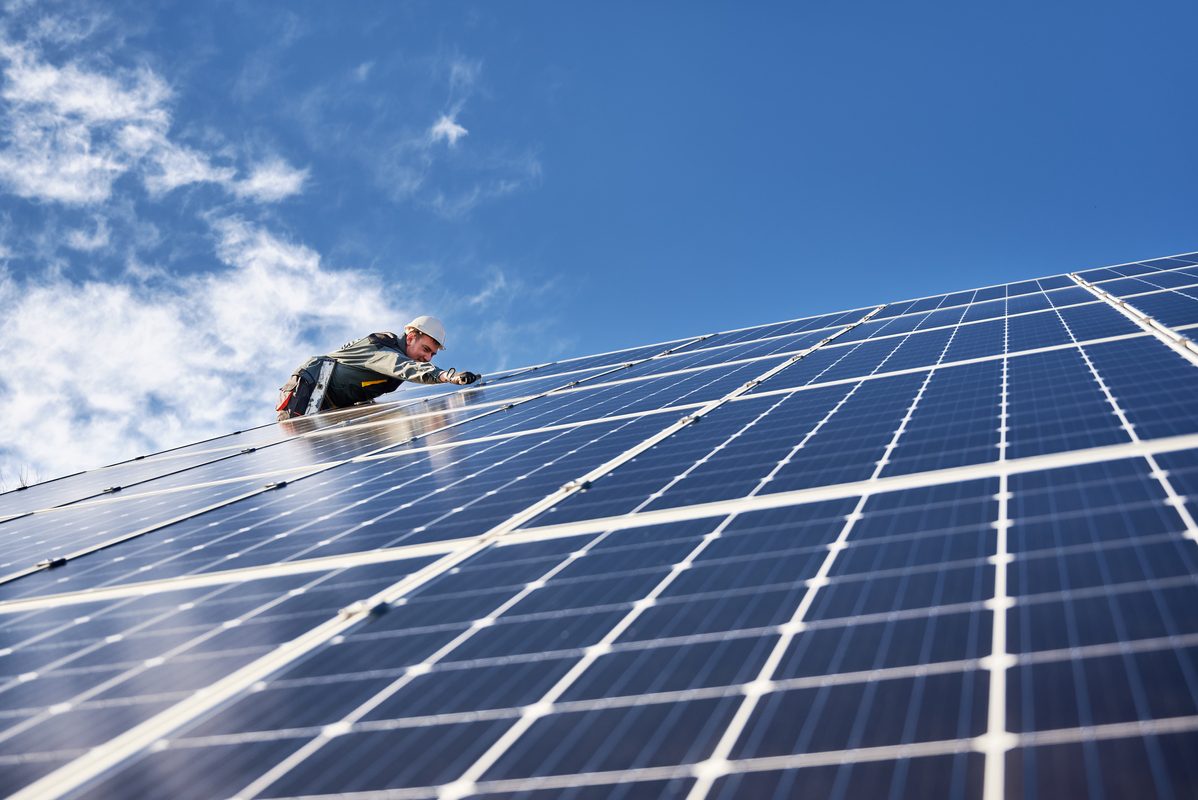 Around 240,000 photovoltaic systems with a total capacity of 5.3 gigawatts (GW) were newly installed in 2021, compared with 184,000 in the previous year. Soloar systems now cover around ten percent of German electricity consumption. These figures are reported by the German Solar Industry Association (BSW) in a preliminary balance sheet.

The demand for solar power is also increasing significantly across Europe, according to a publication by the European solar association Solar Power. With almost 26 GW, more new photovoltaic capacity was installed in the 27 EU member states last year than ever before. Compared to 2020, this is an increase of a whopping 34 percent. The previous record was 21.4 gigawatts in 2011. Within Europe, Germany takes the top spot regarding photovoltaics, both in terms of growth and in terms of solar capacity installed to date.

Due to the climate protection goals of the new German government, solar power will continue to gain importance in this country. By 2030, the coalition wants to expand the current capacity of just under 60 GW to 200 GW. All suitable roof surfaces are to be used to generate solar power in the future. According to the BSW, there is currently strong demand for photovoltaic systems, particularly in the private home sector and for ground-level solar parks. By contrast, there is pent-up demand in the commercial sector: here, newly installed photovoltaic capacity declined last year, in some cases significantly.

BSW CEO Carsten Körnig is therefore appealing to the government to implement its emergency climate protection program before Easter so as not to further dampen the solar industry’s willingness to invest. Due to the comparatively short planning lead times for solar power plants, the new coalition will thus “still be able to reap the first fruits of its labor in this legislative period.”