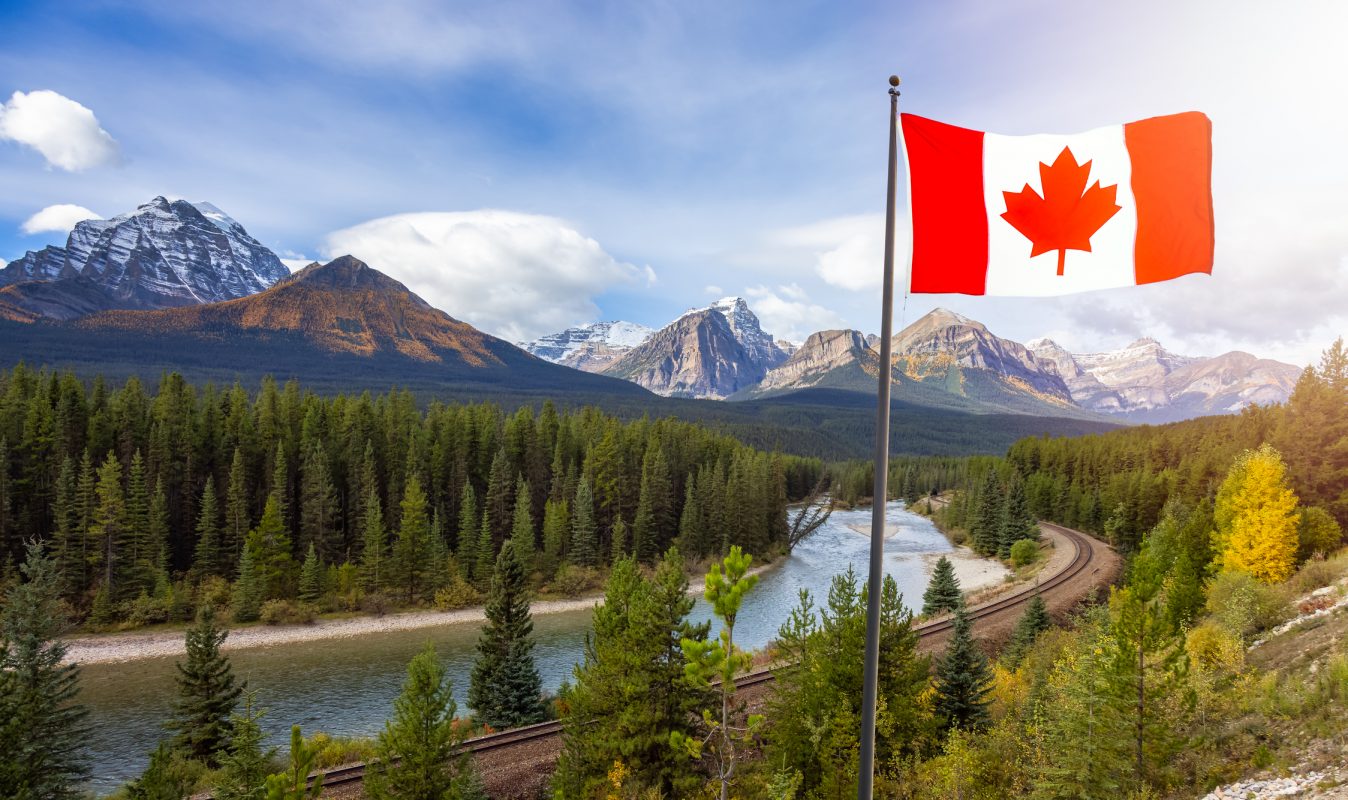 Canada’s only rare earth mine to date has completed its first production season. The raw materials are processed first in the country and then in Norway.

Back in October, 501 tons of bastnäsite – an ore that is one of the most important sources of rare earths – were brought by barge to the port of Hay River, from where it is now headed to Saskatoon in southern Canada. At the processing plant there, the minerals will be processed into mixed rare earth carbonate, CBC News writes, and then shipped to Norway. Here, rare earth producer REEtec handles further processing before the critical raw materials find their final destination in the electromobility division of German automotive supplier Schaeffler (we reported). The resulting supply chain does not involve China, which currently holds a quasi-monopoly on rare earths and rare earth magnets.

Nechalacho is Canada’s first rare earth mine and North America’s second, joining Mountain Pass in California. Indigenous mining company Det’on Cho Nahanni Construction Corporation has been contracted to mine it. It is owned in part by the Yellowknives Dene First Nation, on whose tribal territory the mined resources are located. The project managers attach great importance to environmentally conscious processing methods and, according to their own statements, use neither water nor chemicals to extract the raw materials.

In each of the next few years, 5,000 tons of bastnäsite are expected to be shipped, NNSL Media quotes David Connelly, vice president of strategy and corporate affairs at Cheetah Resources. The volume is expected to increase further to 25,000 tons per year, he said. There are also plans to expand the mine to a nearby area, he said.