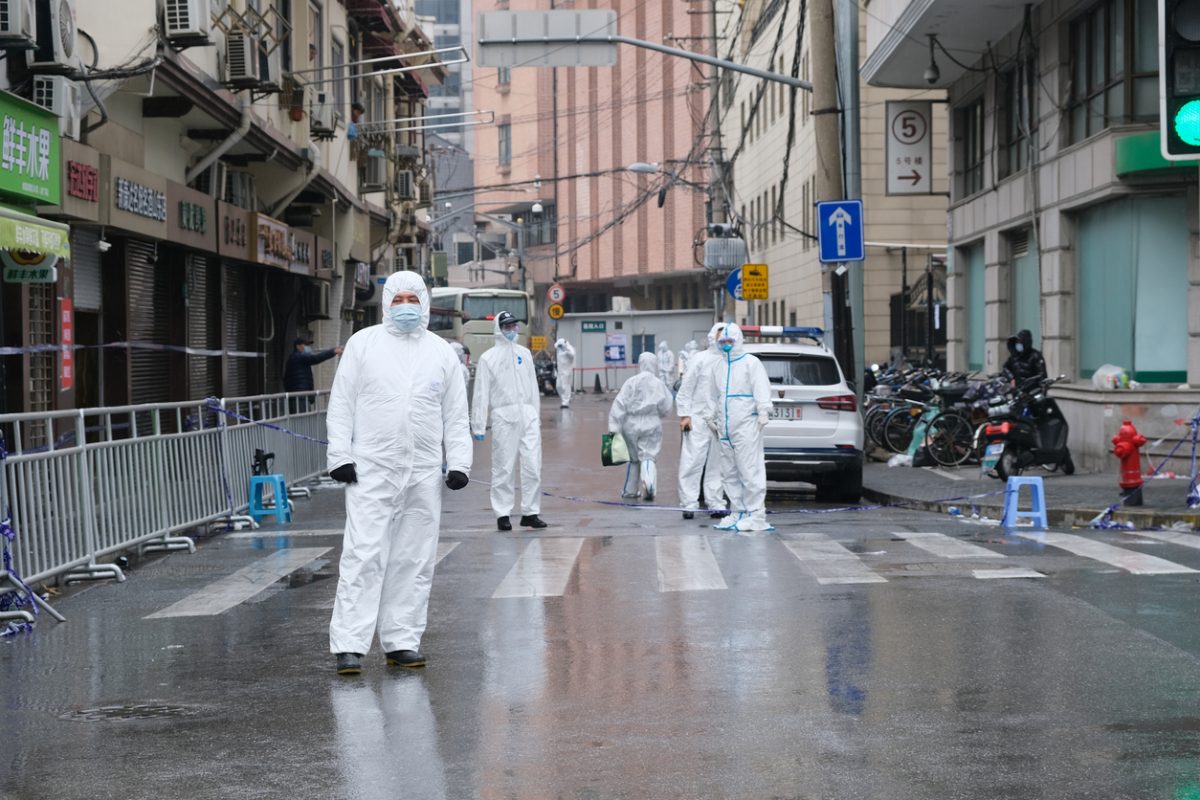 The omicron variant of the coronavirus has now reached Baotou. Public life is now to be largely suspended for a week. The impact on the region’s rare earth industry is unclear.

China’s zero-covid policy is one of the strictest in the world, with entire cities being sealed off time and again. This also applies to the financial metropolis of Shanghai, which has been in lockdown for almost a month. Such a lockdown has now also been announced for the city of Baotou in the Inner Mongolia Autonomous Region, as reported by the Bloomberg news agency. This could also have implications for China’s rare earth industry, as Baotou is a major center for the industry. China Northern Rare Earth Group, which operates the Bayan Obo rare earth mine also located in the region, is headquartered here.

It is unclear how the one-week lockdown will affect the mine in detail. Delays in transportation from the mine to the processing plants are conceivable, but also in administrative processes, because all residents of the city are called to the one-week lockdown, companies have been asked to allow their employees to work in their home offices, writes the Bangkok Post.

Inquiries about ongoing business have not yet been answered by China Northern Rare Earth Group, Bloomberg adds.

Stringent measures against the pandemic already led to restrictions in the supply of rare earths at the end of March, as key transshipment points for importing the raw materials from neighboring Myanmar were closed (we reported).