The Sword of Damocles Made From Rare Earth Elements 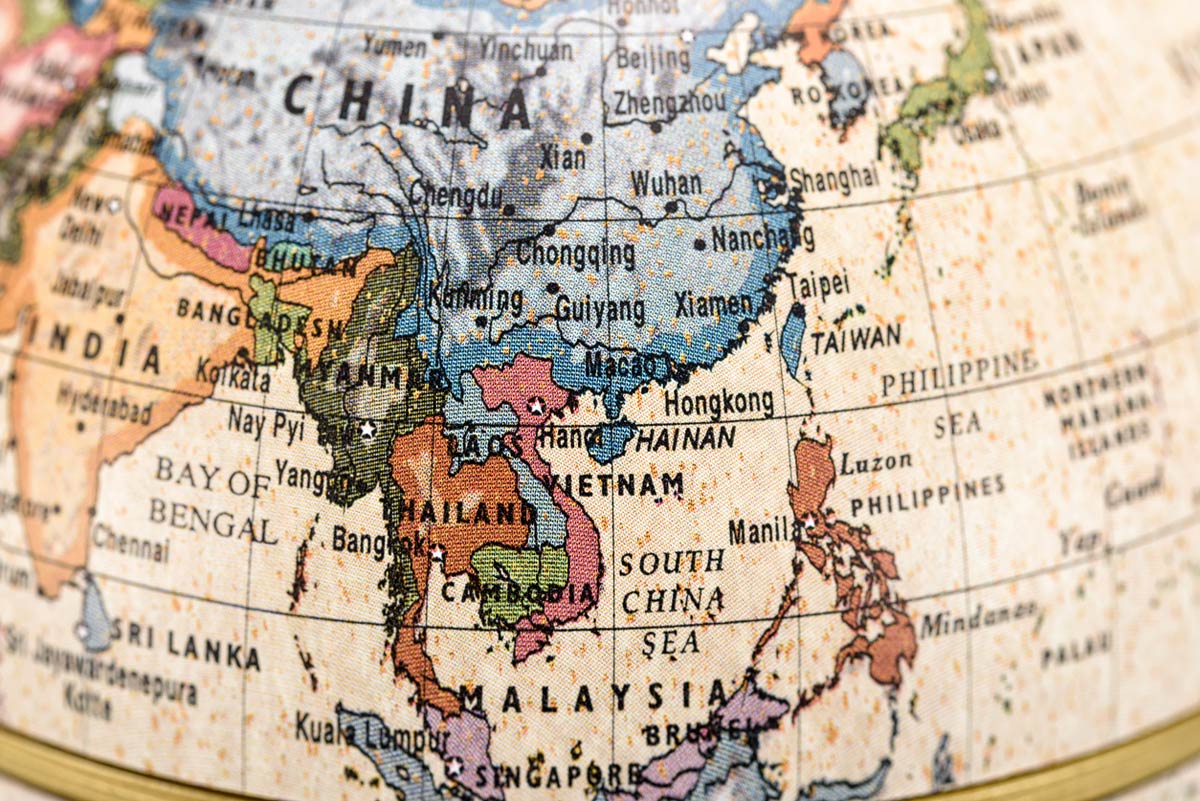 The rare earth elements required for future technologies come mainly from China. Such market power is often perceived as a potential threat.

China’s dominance in the production and export of rare earth elements repeatedly leads to concerns in the rest of the world that the supply of the strategic raw materials could be interrupted in order to implement the political goals of the People’s Republic. The origin of these concerns is more apparent when looking back several decades.

Hard to imagine from today’s perspective: As recently as the 1980s, the United States was the market leader in the production of rare earth elements. Between 1965 and 1995, most of the world’s rare earth elements came from the Mountain Pass Mine in California. However, environmental regulations and the increasing uneconomical nature of mining due to competition from China led to the decommissioning of the separation plant for the extracted material in 1998, and mining operations were finally discontinued in 2002.

Rare earth deposits have been mined and economically exploited in China since the 1950s. In 1990, they were placed under government protection as a strategic raw material. As a result, foreign investors were now prohibited from mining rare earth elements in China. Only through joint ventures with Chinese companies was it possible to participate locally in the further processing of these materials. Less stringent environmental regulations compared to the U.S. subsequently contributed to China becoming the market leader in the industry by the end of the 1990s at the latest, a position it still holds today. This period also saw the first export quotas for rare earth elements. According to the Chinese government, these quotas serve to protect the environment and secure the country’s own supply of raw materials. Since 2006, the export quotas set by the government have become increasingly strict.  According to figures from the U.S. Geological Survey (USGS), the amount of rare earth elements exported had declined by more than 50 percent by 2010. At the same time, demand for the production of semiconductors and similar technologies increased. This also applies to China, where investments have been made not only in the mining of rare earth elements but also in the preparation and processing of raw materials. Missing know-how was acquired through company takeovers and participations abroad. This includes, among other things, the production of permanent magnets made of neodymium-iron-boron. The U.S., Japan and Europe have long been leaders in this field. This changed in 1995 with the sale of Magnequench, a General Motors subsidiary, to a Chinese consortium. The manufacturing facilities were relocated to China a few years after the acquisition. In the following years, the country also became the market leader in this area.

On a collision course
The potential threat of being cut off from raw material supplies came to the attention of the general public in September 2010. Following the collision of a Chinese fishing trawler with a Japanese Coast Guard vessel off the Senkaku Islands, a group of islands claimed by both countries, the captain of the Chinese vessel was arrested by Japanese authorities. The diplomatic tensions led to an export embargo, as reported by the New York Times and other media outlets. According to the report, Japan no longer receives rare earth elements from China. The Chinese side immediately denied these reports and denied any embargo. However, available data shows a significant decline in rare earth exports to Japan in October and November, in keeping with the diplomatic aftermath of the Senkaku Islands incident. On the other hand, it had already been announced in July that China would generally export less in the second half of the year. This fact and Premier Wen Jiabao’s assertion that his country would not use rare earth elements as leverage did little to change the external perception of what was happening. As a result, production of rare earth elements in the U.S., Australia and Russia was resumed or expanded as of 2011. The persistently low export quotas led to an all-time high in rare earth prices in 2011. A year later, the export restrictions became the subject of a complaint by the U.S. before the arbitral tribunal of the World Trade Organization (WTO). Japan and the European Union joined the suit on the U.S. side. The court ruled against China in 2014, and the quotas were dropped in 2015.

However, this arbitral award has not changed the country’s dominant position. Even though rare earth deposits are increasingly being mined elsewhere, further processing is mainly carried out in China. This also applies to the Mountain Pass Mine, which is back in operation after several changes of ownership. The mine was acquired by a consortium under Chinese leadership, which today still holds eight percent of the shares. This shows how comprehensive China’s raw materials strategy is. This is because investments are also being made in production outside the company’s own country. Although these efforts are not always successful, as in the case of Lynas, the largest rare earth producer outside China – the acquisition of shares was rejected by the Foreign Investment Review Committee – there is currently hardly any way around the Land of the Dragon when it comes to rare earth elements. The increasing tensions between the U.S. and China are giving new impetus to the efforts of many countries to become independent of raw materials. In addition, China’s own stockpiles of critical raw materials are increasing, which cause exports to decline.
How successful the strategies for building up our own rare earth value chain will only become clear in a few years. As early as 2010, the Government Accountability Office, which reports to the U.S. Congress, concluded that this would take ten to fifteen years. A bill was recently introduced in the House of Representatives to promote magnet production “Made in the U.S.A” with tax incentives. The European Union is planning similar measures, as reported in late August.