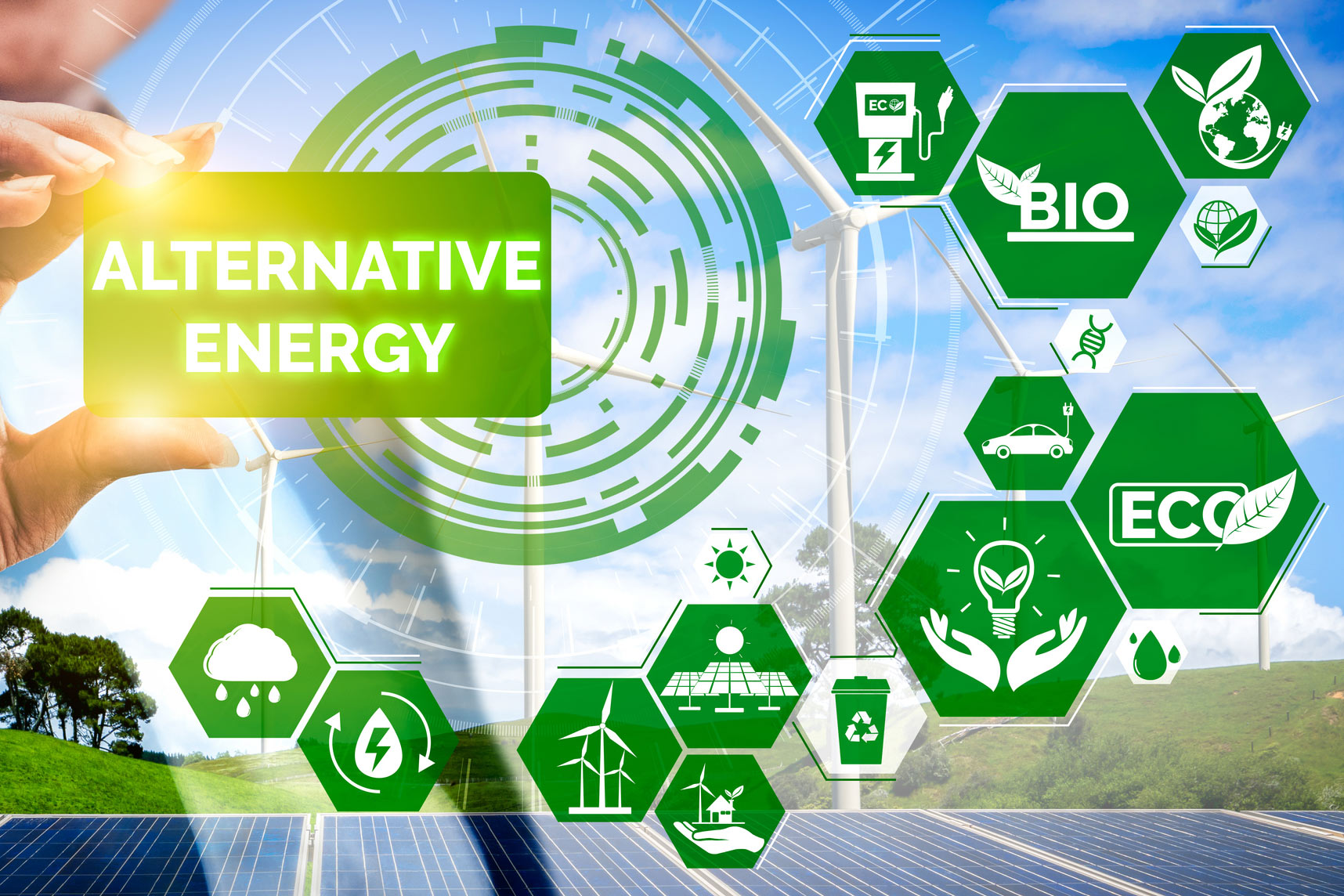 Permanent magnets made of rare earths from European production are to become competitive.

A bill to promote domestic magnet production was recently introduced in the USA. The bill provides tax benefits for companies producing rare earth magnets in the US. As Reuters news agency reports with reference to insider information, production is also to be promoted in the European Union in order to become less dependent on imports from China. Among other things, the EU is considering favorable financing conditions and financial compensation for the higher raw material costs that burden European manufacturers. Concrete proposals for setting up European magnet production are to be presented soon, according to well-informed circles. The permanent magnets, which are made of neodymium and praseodymium, among other materials, are needed for electric vehicles, but also for wind turbines.