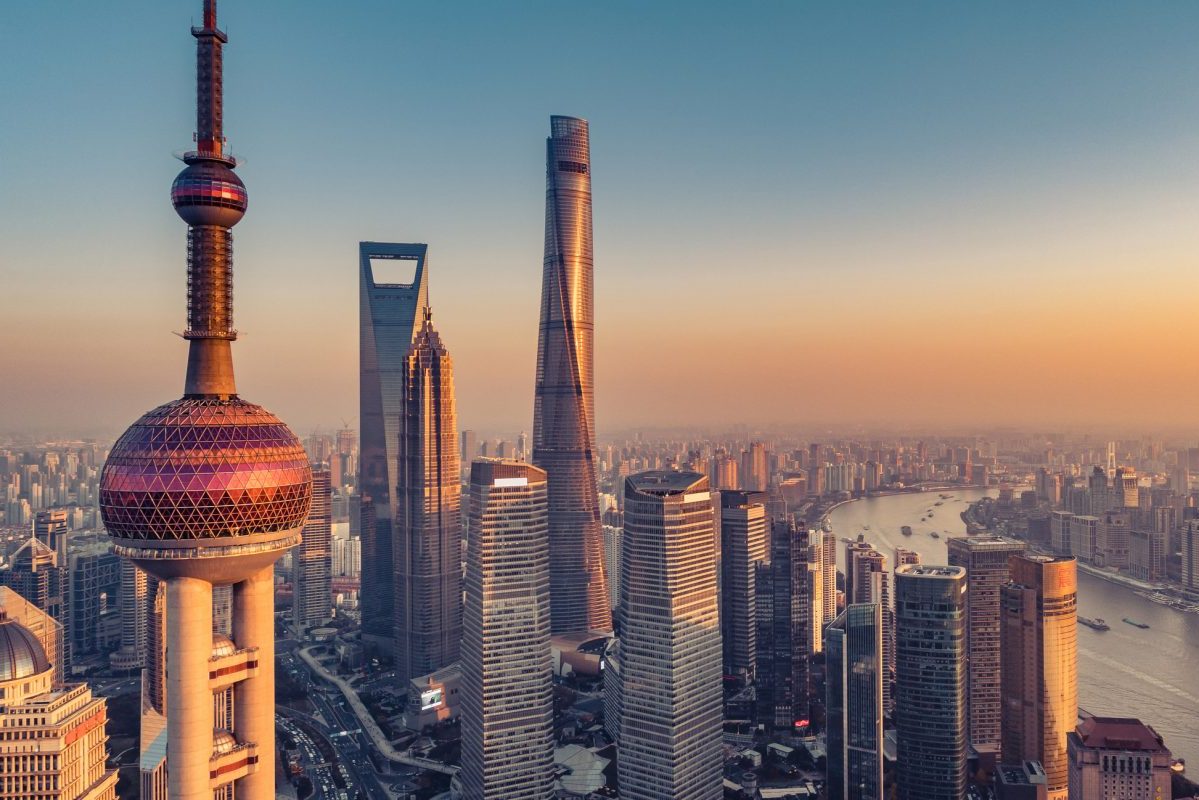 Focus on better cooperation between industry and research.

China’s rare earth industry is changing: After a consolidation of the industry was intended to reduce internal friction and achieve more influence on pricing, the qualitative further development of the industry is now apparently on the agenda. As the Chinese newspaper Global Times reports, the influential China Rare Earth Group and GRINM Group, which specializes in research and development in the nonmetals sector, want to establish a rare earth innovation center. A declaration to this effect was signed on Tuesday of this week. The object of the cooperation will be basic research as well as the training of scientific talent, the statement added.

Industry sources say that the cooperation could solve fundamental problems in the Chinese rare earths industry, which has long been very fragmented. In principle, this is also likely to involve a larger share of the downstream stages of the rare earth value chain, such as semiconductor technology, but also complete products such as electric vehicles. Given the good access to the necessary raw materials, but also comparatively low labor costs, this is not good news for European manufacturers.

Although there are currently no signs that China will reduce its exports of rare earths or rare earth magnets, the People’s Republic’s own demand is increasing significantly due to electromobility and the expansion of wind power. China’s raw materials policy is therefore likely to focus initially on supplying its own industry with these critical raw materials.