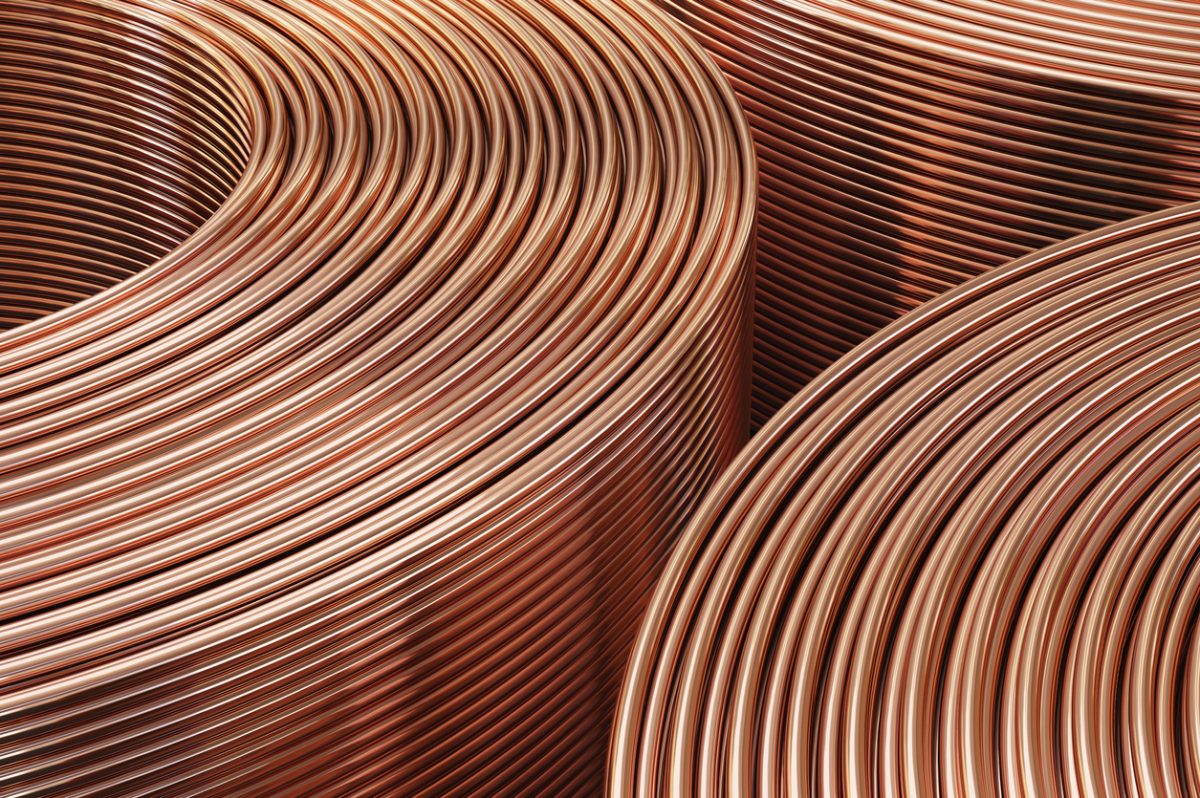 Not just rare earths: Even seemingly abundant raw materials could become scarce and jeopardize climate targets. Copper is a case in point.

Numerous countries have set themselves goals, some of them very ambitious, to significantly reduce greenhouse gas emissions. Germany, for example, wants to achieve climate neutrality by 2045. This is associated with a significant increase in the demand for critical raw materials such as rare earths. Since most of these come from China, experts have been warning for some time now against overdependence and calling for the development of alternative supply chains.

However, the energy transition is apparently also threatened by another side that is currently receiving less attention: Copper. The metal is essential not only for the cabling and generators of wind turbines, but also for electric vehicles, which are also enjoying increasing popularity.

In a recent study, financial services group S&P Global predicts that copper demand will double in the next ten years. The surge in demand could hardly be met by new mines or expansions of existing projects. At present, it takes about 16 years in the mining industry from the discovery of new raw material deposits to their extraction, S&P Global said, citing figures from the International Energy Agency (IEA). The situation is exacerbated by geopolitical risks and the vulnerability of commodity markets and supply chains to disruptions, most recently highlighted by the war in Ukraine.

Against this background, S&P Global advises more innovation to improve the use and recycling of the raw material. Politicians also have a duty, for example in terms of approval procedures for new mining projects.