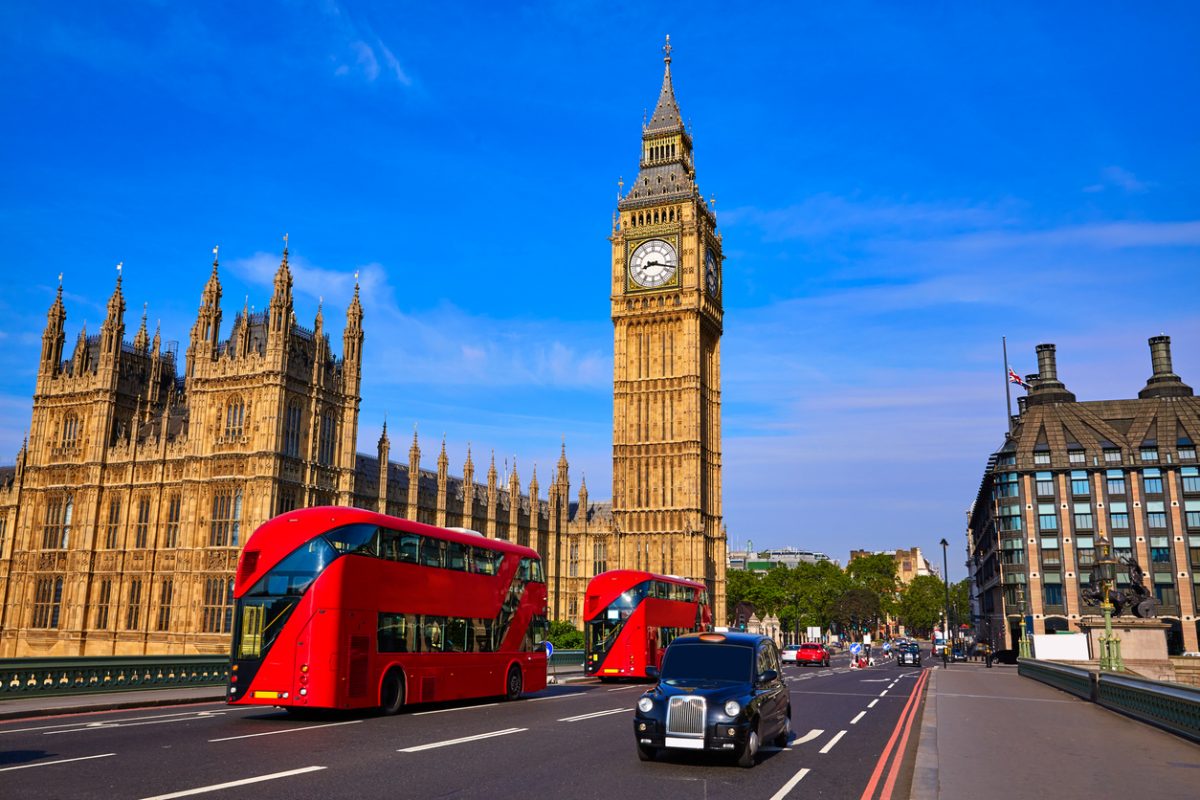 Even if Boris Johnson’s successor has not yet been chosen, the next prime minister must get a grip on Britain’s net-zero plans, the Economic Affairs Committee of the House of Lords is now demanding.

According to national climate protection targets, climate neutrality is to be achieved by 2050 and decarbonization of the electricity system by 2035, but the committee sees a gap between the government’s ambitions and practical plans for implementation. At the same time, the consequences of the Ukraine invasion have clearly shown how vulnerable a secure and affordable energy supply is, it said.

A clear, detailed plan is now needed to avoid a disorderly transition away from fossil fuels, boost investor confidence, and accelerate the expansion of renewables. To do this, the Economic Affairs Committee recommends, among other things, new financing models for technologies such as blue and green hydrogen and a review of the onshore wind sector.

Raw material supply must be strengthened

The Lords also call on the government to develop measures to strengthen supply chains in its forthcoming Critical Minerals Strategy. They say the move away from fossil fuels should not lead to new dependencies on raw materials like rare earths and technology metals, which are needed for renewable energy technologies such as photovoltaics, wind power and electric mobility.

As The Guardian writes, the report comes just days after the Supreme Court ordered the government to outline how it will implement its net-zero targets. This followed a legal challenge by environmental groups.