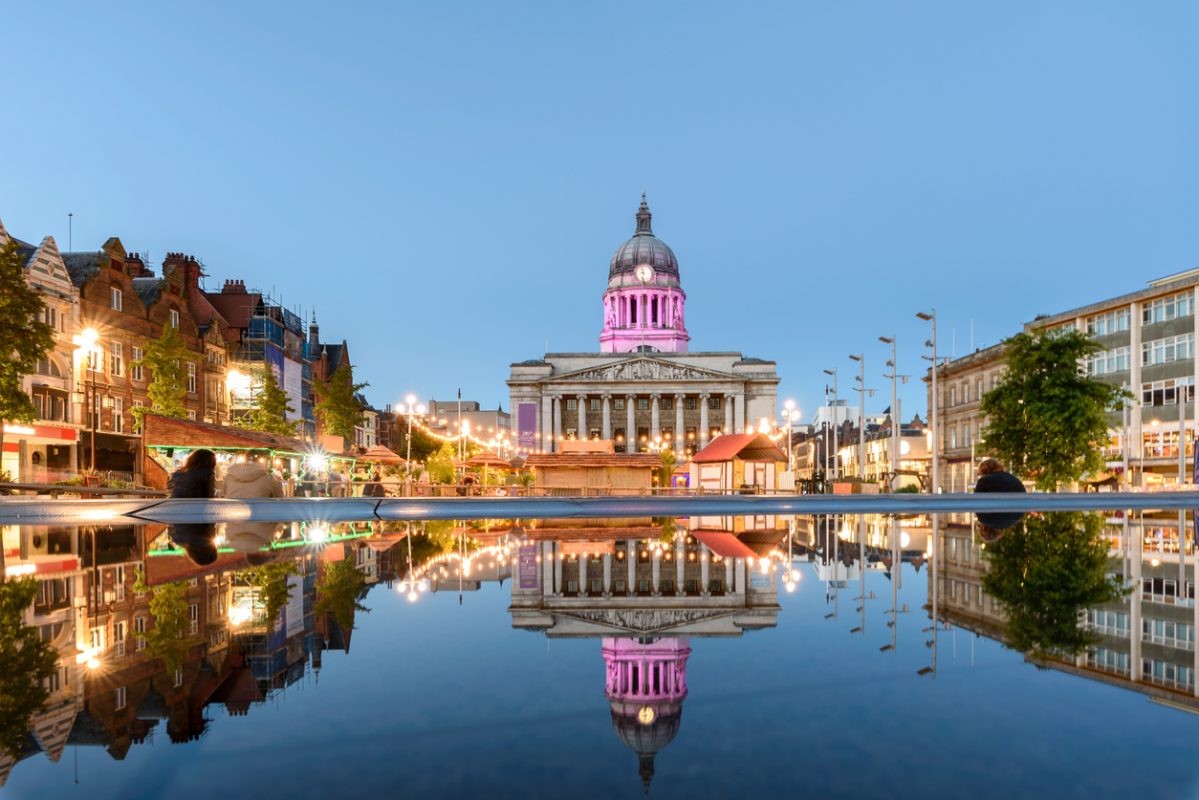 The Critical Minerals Intelligence Centre (CMIC) was officially opened in Nottingham on Monday. The center is intended to provide the British government with the latest data and information on critical raw materials. Decisions could then be made on this basis to make supply chains more resilient, according to the press release.

The British Geological Survey (BGS), also based in Nottingham, will lead the program, and the CMIC reports to the Department for Business, Energy and Industrial Strategy.

The press release also states that the British government will publish its own critical minerals strategy before the end of the year. Work on the CMIC is already in full swing, with an initial report on future demand for battery raw materials already published.