“Electromobility – Just a Question of Time” 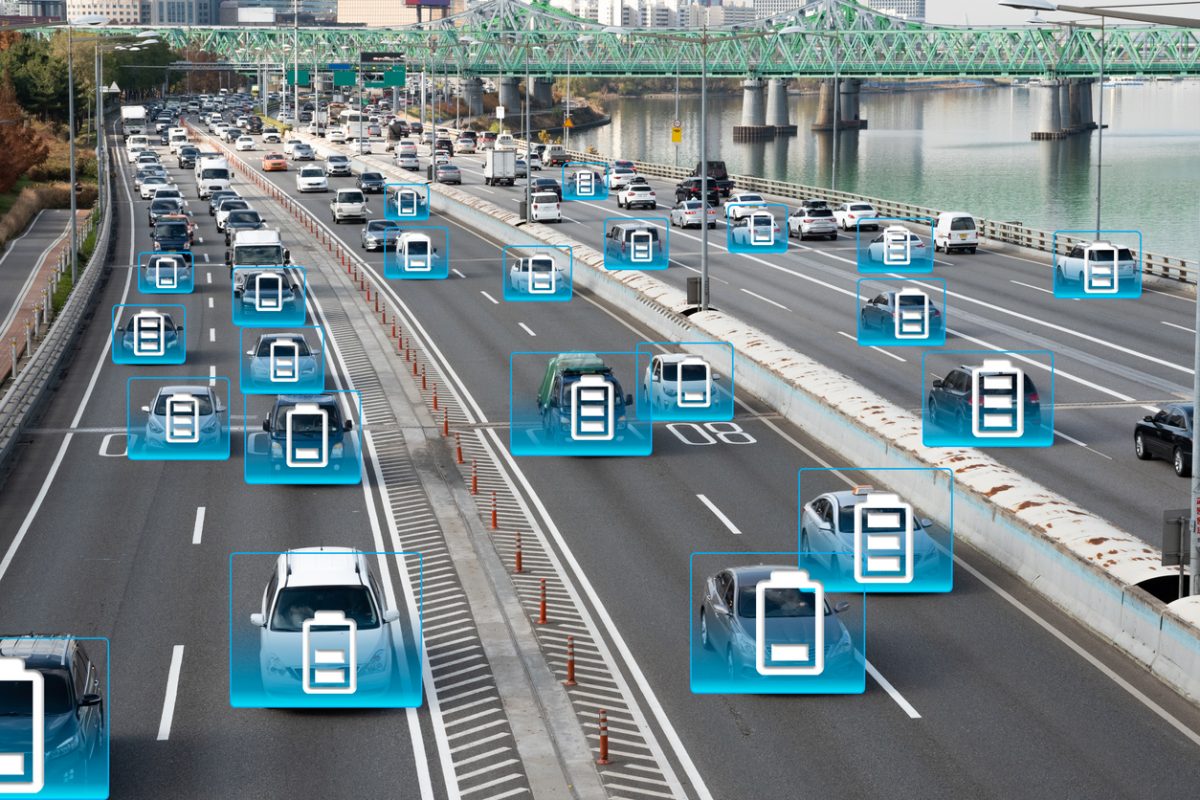 Market analysis sees 80 percent share of electric cars in Europe by 2030. However, raw material shortages could delay the transition.

The EU has launched a future ban on the sale of combustion engines, with possible exceptions for synthetic fuels (we reported). In addition, Economics Minister Robert Habeck is considering a climate levy on newly registered diesel and gasoline vehicles.

But has this really decided the future of mobility? The plans of the vehicle manufacturers will ultimately provide clarity, because they determine the range of models, according to the market research company Dataforce. On this basis, it forecasts a share of 80 percent electric cars in Europe by 2030. In fact, this figure could be even higher, as the projection only takes into account car brands that are planning to phase out internal combustion engines completely.

The future prospects of e-mobility are also supported by the openness of European private customers toward this type of drive. In addition, car subscriptions for testing e-cars as well as new, purely electric vehicle manufacturers are favoring development. Dataforce, on the other hand, attributes only minor importance to e-fuels and CO2-neutral hydrogen, as available quantities are more likely to be needed for industrial purposes and large machines such as aircraft.

It should be borne in mind, however, that geopolitical influences could delay the turnaround to e-mobility, for example if there are shortages of the necessary raw materials. Electric cars need metals such as aluminum for the body, rare earths for the traction motor and battery raw materials such as lithium, cobalt and nickel. Sufficient charging infrastructure must also be available.

The strategy consultancy PwC Strategy& also currently sees similar hurdles for electromobility in Germany (we reported). These could even lead to the Federal Republic of Germany failing to meet its climate targets in the transport sector.