Is Germany Ready for Electromobility? 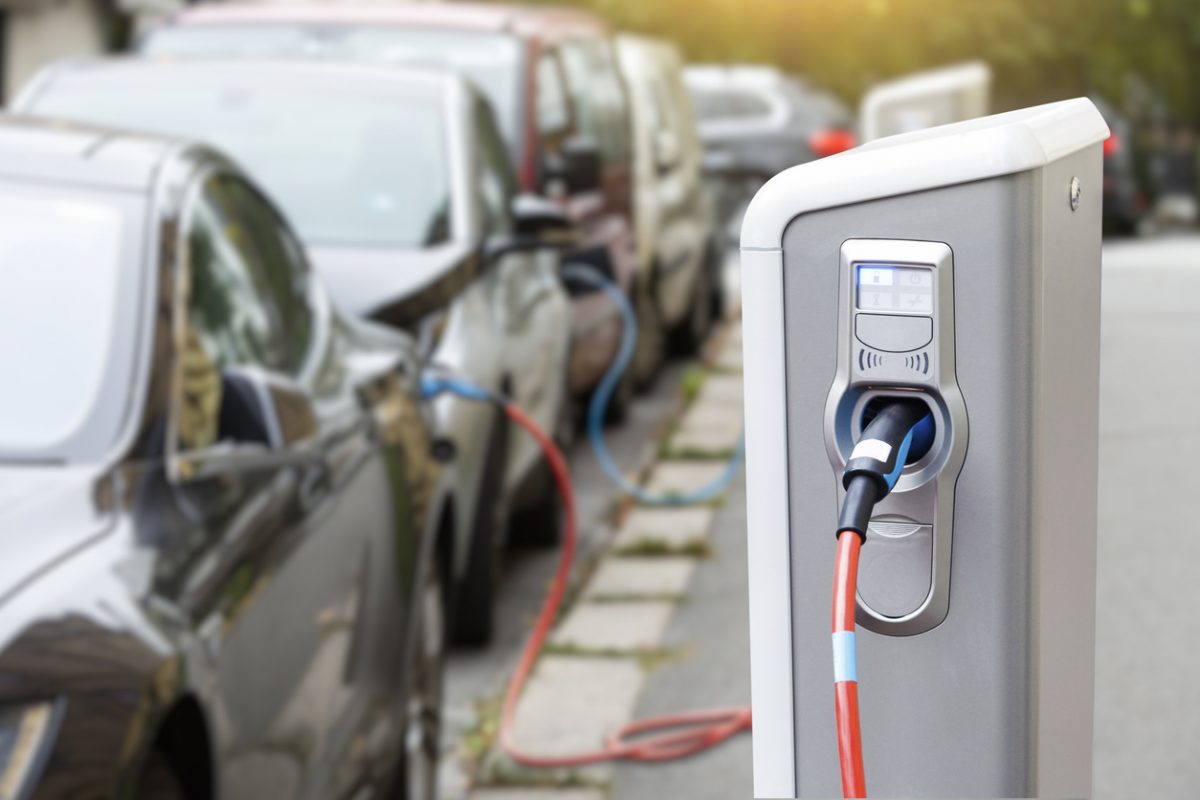 The expansion of electromobility is proceeding too slowly, a study warns – and points out what would be needed for a more successful transport turnaround.

Germany needs more speed in the expansion of electromobility, demands the global strategy consultancy PwC Strategy&, otherwise the national climate targets in the transport sector will be missed.

15 million registered all-electric vehicles are envisaged by the German government’s plans by 2030. Even at least 15.8 are necessary according to calculations of PwC (PDF), in order to reach the emission goals. But either way, the target will be undershot with probably only 10.5 million e-cars registered by 2030. A faster ramp-up would not be realistic, especially due to the current supply bottlenecks and shortages of raw materials, such as semiconductor chips.

The study also identifies other hurdles, above all the purchase price, which is perceived to be (too) high, and concerns about the lack of charging options. In fact, the German government’s target of one million public charging points by 2030 will not be achieved at the current rate of 330 new ones per week, according to PwC. Even if 340,000 is sufficient according to its own calculations – assuming the share of fast charging points increases significantly – there needs to be a faster expansion of the charging infrastructure in line with demand.

In addition, planning and approval processes need to be simplified, vehicle ranges and charging performance increased, and costs further reduced. However, the latter is being hampered by the recent sharp rise in prices for essential raw materials for battery-electric vehicles, such as nickel and lithium. Prices for rare earths, which are needed for traction motors, also reached record levels this year.