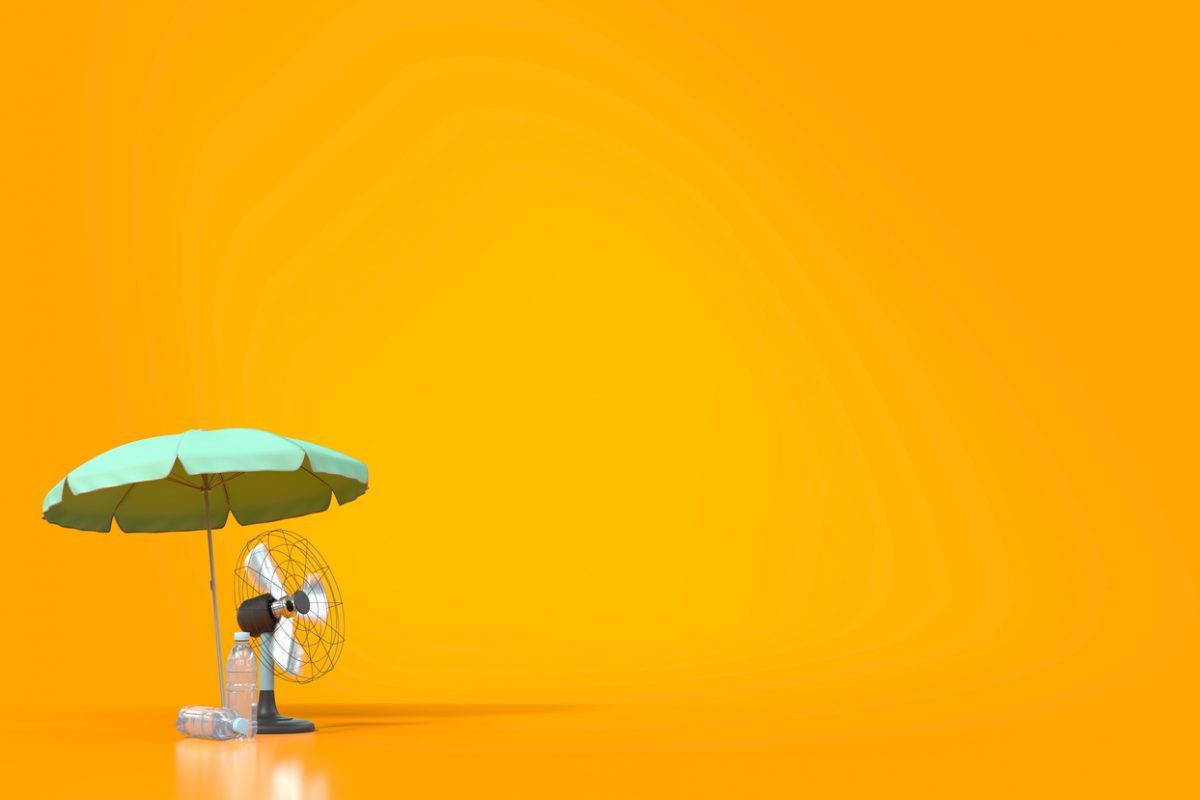 Meteorologists expect today to be the hottest day of the current heat wave. With temperatures just below the 40-degree mark, an ice-cold drink from the refrigerator can provide relief. The foundations of the compression refrigerator commonly used today were laid as early as the beginning of the 19th century. Constantly improved, however, refrigerants that contribute to the greenhouse effect, such as isobutane, are still used in commercial refrigerators today. The German start-up Magnotherm wants to change this and reinvent refrigeration technology. Magnotherm is relying on what is known as magnetocaloric cooling: magnetic materials heat up when they encounter a magnetic field. The resulting heat is then dissipated until the material returns to its original temperature. If the magnetic field is now removed, the material suddenly cools below this initial temperature and can then extract heat from the objects to be cooled. A cooling cycle can thus be created by repeatedly applying and removing the magnetic field.

LaFeSi is the material of choice

According to Magnotherm, the rare earth element gadolinium is one of the materials that can be used as a magnetic material, but so is a special alloy: LaFeSi. The acronym stands for the rare earth metal lanthanum, iron and silicon. This mixture of materials is cost-effective, energy-efficient and powerful, according to the researchers at the start-up, which was created in 2019 as a spin-off of TU Darmstadt. In addition to eliminating environmentally harmful substances, energy consumption is up to 40 percent lower than with compression cooling, they said.

By the end of the year, Magnotherm plans to produce ten prototypes suitable for cooling beverages. Initial small-scale production could take place in 2023. Subsequently, other systems are to be developed on the basis of this device, for example for food retailing, but also air conditioning systems for buildings. Potential is also seen in the liquefaction of hydrogen for its better transport, as Timur Sirman, Co-Founder and Managing Director, explains in an interview with the start-up magazine Frankfurt Forward.

Energy-saving opportunities in many areas

Figures from the International Energy Agency (IEA) show how urgent it is to develop new approaches to cooling technology: for example, energy consumption for space cooling has more than tripled since 1990. Almost 16 percent of final electricity consumption in the building sector was for this application in 2020. Electricity consumption for goods refrigeration in the retail sector is even higher: almost 50 percent of electricity would be used for this purpose and another 12 percent for air conditioning, according to the EHI Retail Institute. A look into the future should also confirm Magnotherm and other innovative companies in the industry in their actions, because by 2060 more energy will be used for cooling than for heating, according to a forecast.